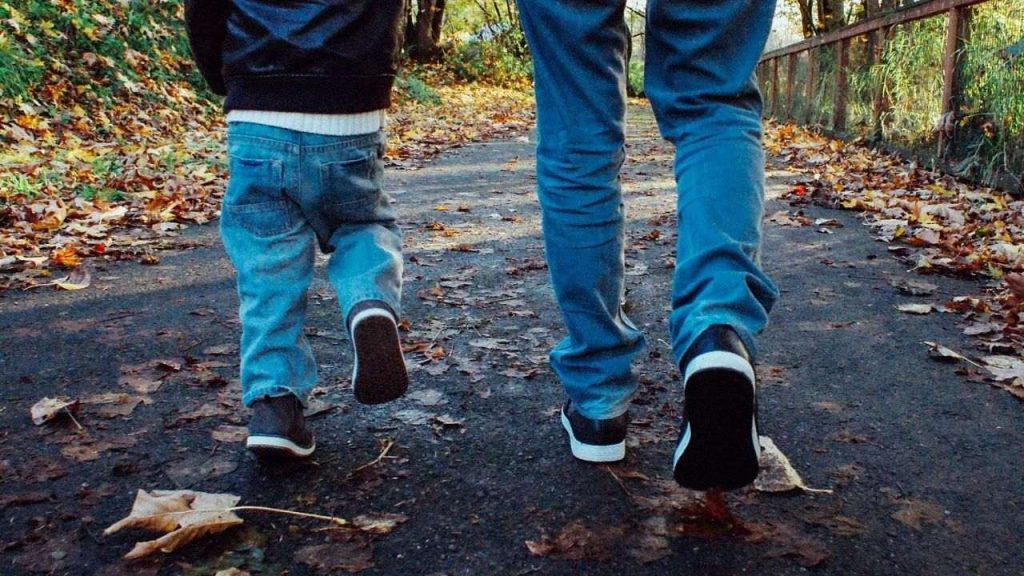 Generational Curses: Are Children Punished for the Parents’ Sins?

If you’ve been in the church for any length of time, you’ve probably heard generational curses discussed. There are two conflicting opinions:

Why the confusion? Read on to find out and learn the answer!

Verses Seem to Support and Argue Against Generational Curses

Some verses indicate God punishes children for the sins of their parents:

You shall not bow down to [idols] nor serve them. For I, the Lord your God, am a jealous God, visiting the iniquity of the fathers upon the children to the third and fourth generations of those who hate Me.

Other such as indicate God doesn’t punish children for the sins of their parents:

The LORD says, “What do you mean by this proverb, ‘The fathers have eaten sour grapes, and the children’s teeth are set on edge’? This proverb shall no more be used. Behold, the soul who sins shall die…The son shall not suffer for the iniquity of the father…the wickedness of the wicked shall be upon himself.

The people said they were punished (their teeth were bad: “set on edge”), because of their parents’ sins (the “sour grapes” they ate). God said, “Don’t say this anymore. You’ll be punished for your own sins!”

So which is it?

The Solution with Generational Curses…

God doesn’t punish children for the sins of their parents, but often the sins of parents are passed down to children. When children commit those sins they are punished. So the following is true:

The second half of Exodus 20:5 says, “…visiting the iniquity of the fathers upon the children to the third and fourth generations of those who hate Me.” By engaging in idolatry these children are showing they “hate” God.

Idolatry is often passed down from parents to children. Children practice the idolatry they learned from their parents and are punished for it. But it’s not as though the children are punished without sinning.

Frederick Meyer said, “A man never sees the worst of himself until it reappears in his child.”

One of the painful realities for David is that his children embraced his sins. David saw a beautiful woman, took her, and slept with her (2 Samuel 11:1-5). To prevent the discovery of his sin, David got Uriah drunk, then had his servant (Joab ) murder him (2 Samuel 11:6-17). David said, “I don’t care if the woman is married, if I want her, I’ll take her.” Consider:

The Lesson for Parents

The strongest reason we should live holy, godly lives is we love God and want to serve Him. Another reason is so we don’t see our sins passed along to our children. We want our children to see Jesus Christ through us so they come to know Him at an early age.

Discuss Questions to Answer in Comments Section Below: