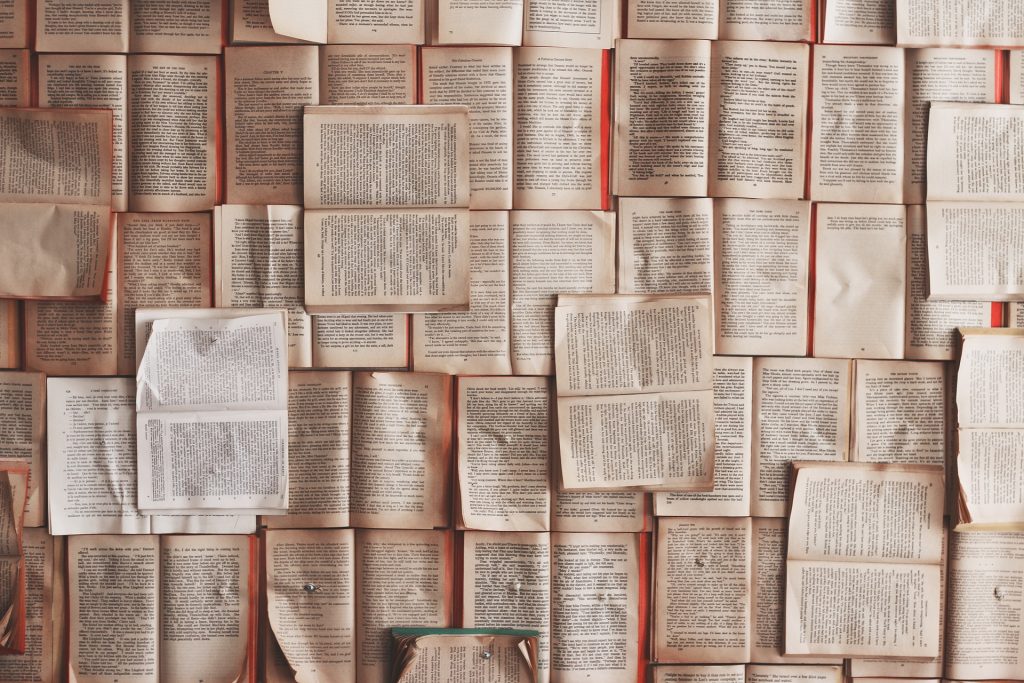 Instead of, “Know what you believe,” a more appropriate statement might be, “Know why you believe.” 1 Peter 3:15b says, “Always being prepared to make a defense to anyone who asks you for a reason for the hope that is in you; yet do it with gentleness and respect.”

We’re supposed to be ready to explain why we believe what we believe. The words “make a defense” are one word in the Greek: apologia. It means, “verbal defense; a reasoned statement or argument.” Apologetics is the branch of theology concerned with defending Christianity, and we get this English word from apologia.

Not just knowing why you believe, but defending those beliefs humbly

These words are important, because they prevent Christians from looking arrogant, condescending, or hostile. When that happens, even though Christians are trying to defend their faith they actually make Christ look bad.

The way to avoid this is found at the end of the previous verse: “Have no fear of them, nor be troubled” (1 Peter 3:14b). We don’t need to fear those we’re speaking to, but we do need to fear God. This fear motivates us to be humble when defending the faith. We’re “afraid” of making God look bad, so we deal with people gently and lovingly. The same truth is committed elsewhere in the new Testament:

Both verses highlight the need to use “gentleness” and “grace.”

If you don’t know why you believe what you believe, don’t be dogmatic

Here are two things that make us look foolish:

We’ve probably all had discussions (or arguments) with people who were opinionated, passionate, and possibly angry, but when pressed they didn’t know why they were so convinced they were absolutely, beyond-the-shadow-of-a-doubt correct and anyone who disagreed with them was wrong. And we have also probably been this person! If they (or we!) are honest they (or we) would have to say:

All these statements are code for: “This is what I think without investing time determining if it’s true.”

If we don’t know why we believe what we believe, we shouldn’t argue for it. If we were being honest we’d have to say, “I’m right and you’re wrong, but I don’t know why!”

One of the benefits of doing this is one of two things will happen:

Both outcomes are good! And both have occurred in my life: