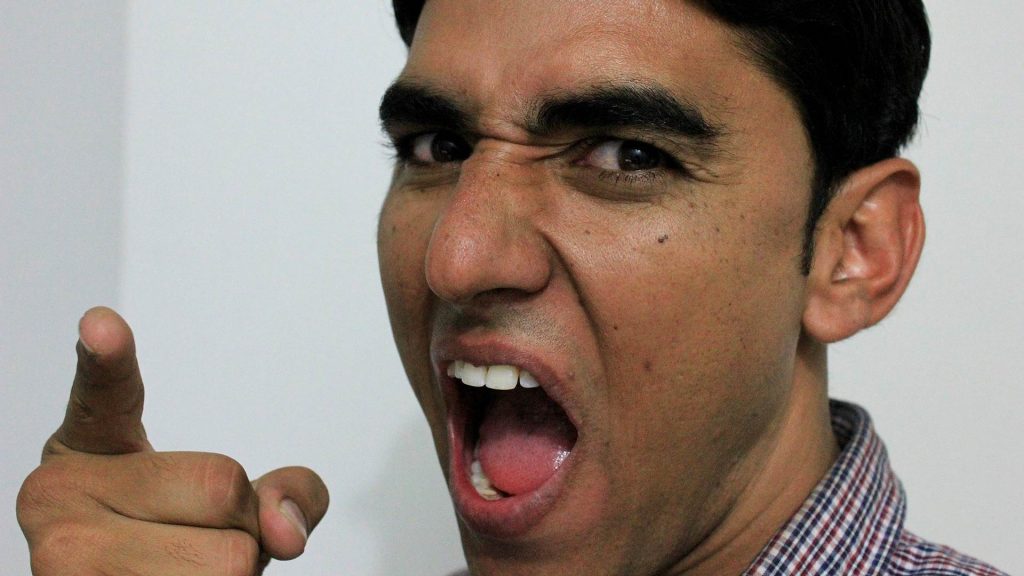 Dealing with Fools and Avoiding Being One

There are two reasons to understand the fool in Proverbs. To learn how to:

Even though certain people are identified as fools, there’s some foolishness in all of of us. Learning about fools can convict us of our own foolishness.

It’s not that they literally hate wisdom, instruction and knowledge. They hate it in the sense that they won’t gain any because they think they know everything:

Since they refuse to learn, they continually make the same mistakes.

Proverbs 26:11 As a dog returns to his own vomit, so a fool repeats his folly.

Proverbs 18:2 A fool has no delight in understanding, but in expressing his own heart.

This is to say they don’t want to understand. They just want to listen to themselves talk. This leaves them very puffed up:

This pride leaves them blind to their own foolishness. They’re deceived:

Proverbs 14:8 The wisdom of the prudent is to understand his way, but the folly of fools is deceit.

Wise people know the truth about themselves. They see themselves accurately. Fools on the other hand have deceived themselves into thinking they’re wise. As a result they think they’re speaking wisdom, when in fact:

This is why their mouths and ignorance get them in trouble:

Proverbs 18:7 A fool’s mouth is his destruction, and his lips are the snare of his soul.
Proverbs 10:21 Fools die for lack of wisdom.

What’s the solution for fools? How can they avoid the destruction their foolishness brings? The solution is to become teachable:

Proverbs 8:5 O you simple ones, understand prudence, and you fools, be of an understanding heart.

Dealing with a Proverbs Fool…

Now that we have an understanding of the characteristic of fools, this is the obvious question!

The simple answer is you don’t! Proverbs says the best way to deal with fools is by not dealing with them at all:

Proverbs 14:7 Go from the presence of a foolish man, when you do not perceive in him the lips of knowledge.

When you recognize people are fools, it’s time to get away from them!

If you choose to hang around fools though, the Bible also lets you know what to expect:

Proverbs 13:20b The companion of fools will be destroyed.

What if you don’t want to be the “companion of fools” but you want to try to reason with a fool. In other words, what if you try to deal with a fool? The reality is you can’t, because it’s inevitably going to become an argument. Scripture is clear about the hostility you should expect dealing with fools:

Fools are quick tempered and often respond in anger. This is how miserable it is:

Proverbs 17:12 Better to meet a bear robbed of her cubs,than a fool in his folly.

A fool will hate what you have to say:

Proverbs 23:9 Do not speak in the hearing of a fool, for he will despise the wisdom of your words.

You’ll be scorned if you try to correct a fool:

The clear instruction from Scripture is not to waste your time trying to deal with a fool; it is a futile, frustrating endeavor. You can’t talk any sense into a fool, and not to sound too simple, but this is what makes him a fool: he won’t listen. He won’t learn. He could experience terrible punishment and discipline, but he won’t change:

Proverbs 27:22 Though you grind a fool in a mortar with a pestle along with crushed grain, yet his foolishness will not depart from him.

If fools would listen they’d cease being foolish, but since they won’t it’s best to let them continue in their foolishness. What’s the problem with this though? If you’ve been around a fool it’s hard not to respond!

Proverbs 27:3 A stone is heavy and sand is weighty, but the provocation of a fool is heavier than both.

The Difficult Dilemma with Fools

You shouldn’t respond to a fool for the reasons mentioned, but you want to respond:

The situation is described perfectly:

Answering a fool makes you “like him” in two ways:

Proverbs 26:4 says not to answer a fool, and then Proverbs 26:5 says the opposite? It looks like a contradiction unless you consider how well it captures the predicament you’re facing:

Despite the strong urge to respond, DON’T! Unless you want the frustration the Bible clearly warns you’ll experience.

Do not correct a scoffer or he will hate you.

When we respond poorly to correction we should recognize we’re being foolish.

Take for example, the foolishness of King Jeroboam. After he set up his golden calves and introduced the nation into idolatry (1 Kings 12:25-33), a prophet was sent to rebuke him and give him a sign that the altar he’d recently built would split apart (1 Kings 13:3). At that point Jeroboam faced the same two choices we face when we’re confronted:

You can probably guess his choice…

When King Jeroboam heard the saying of the man of God [he said], “Arrest him!” Then his hand, which he stretched out toward him, withered, so that he could not pull it back to himself.

When we’re confronted we might all feel like pointing at the person and saying, “Arrest him!” but the verse shows how God felt about Jeroboam responding the way he did, and I believe it’s instructive regarding how God feels when we respond foolishly when we’re confronted.

The altar also was split apart, and the ashes poured out from the altar, according to the sign which the man of God had given by the word of the Lord.

Foolishness Only Worsens Our Situation

If Jeroboam had repented instead of getting angry, he and his descendants could’ve been spared judgment, but he’s an example of what Proverbs clearly shows: responding poorly to correction always leads to terrible consequences…

The next time you feel yourself getting angry, remember your anger will only make things worse:

The wrath of man does not produce the righteousness of God.

When we’re confronted and we’re tempted to respond like Jeroboam – we want to point at our husband, wife, children, parents, friends, or coworkers – picture Jeroboam pointing at the man of God and having his hand wither as a result. Let that serve as a warning against acting so foolishly.

When we respond in anger we’re forgetting who we are in Christ and we’re living as the foolish old man instead of the new man.