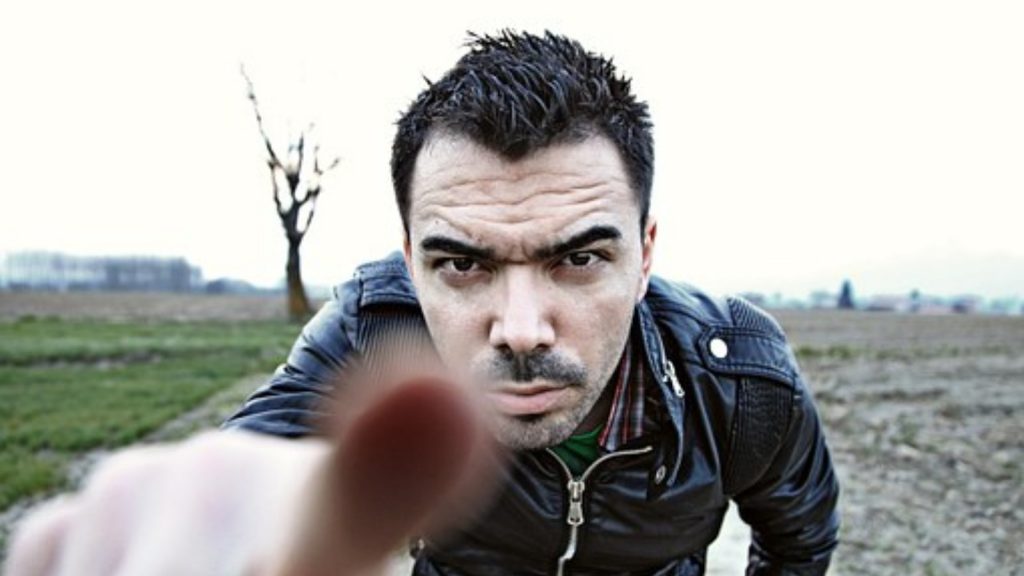 The One Thing to Avoid When Judging

In Matthew 7:1 Jesus said, “Judge not, that you be not judged.” Second only to John 3:16, this might be the most well-known verse in Scripture, and the most misunderstood. There are people who have never opened a Bible, but if they’re corrected they’re going to respond with Jesus’ words and criticize you for judging them.

When Jessica Simpson received criticism from the Christian community she said:

It didn’t really surprise me because I grew up with a lot of that backlash. That’s why I didn’t end up going into the Christian music industry. I think that if they’re really good Christians the judgment wouldn’t be there.

That pretty much sums up the attitude of many people. This is the mentality in the world, and unfortunately it can even be a mentality that creeps into the church.

Some people love to throw out Matthew 7:1 as though you can never say anything is wrong. But there is a real inconsistency – and even hypocrisy – with these people. Those who condemn others for judging do plenty of it themselves. If you asked some of these people, “Is it wrong to murder, abuse children, or steal from others?” unless there is something wrong with them, they’re going to say, “Yes.” In answering in the affirmative they are doing what they condemn.

You might be quick to say, “They’re only judging the action, not the person and that’s different!” Then imagine asking, “What do you think of Hitler, Stalin, Jeffrey Dahmer, or Charles Manson?” Are they going to say, “Who am I to judge? They were just following their hearts. I can’t say what they did was wrong. They were simply doing what they thought was right!” Again, they’re going to recognize the wicked actions of these people. The real irony is people who claim we shouldn’t judge are doing what upsets them. They are judging people for judging.

People who criticize others for judging do plenty of judging themselves.

The mature…have their senses trained to discern good and evil.

Mature Christians can discern – or judge – between good and evil.

Those who are spiritual judge all things.

The word “spiritual” is synonymous with “mature.” These people evaluate everything around them:

And when we judge something is sin, we have a responsibility to correct that person.

A few verses after Matthew 7:1, in Matthew 7:15-20 Jesus discussed good and bad trees that represent people. Twice He says “you will know them by their fruits” (Matthew 7:16, 20). The fruit represents the “produce” from a person’s life. The process of looking at fruit to determine whether it is good or bad is judging.

If Matthew 7:1 is not saying judging is wrong, what is it saying? The primary rule for interpreting Scripture is to look at context. Let the Bible be the commentary on the Bible. Let’s look at the context:

For with what judgment you judge, you will be judged; and with the measure you use, it will be measured back to you.

If you judge someone for doing something, you better make sure you don’t do it. If you rebuke people for:

You are inexcusable, O man, whoever you are who judge, for in whatever you judge another you condemn yourself; for you who judge practice the same things.

If we judge something to be sin in someone else’s life we’re showing we know it to be wrong, and therefore we’re without excuse if we commit that same sin. If you think something is wrong for someone else, you better think it’s wrong for you.

The Issue is Hypocrisy, not Judging

These verses reveal what Jesus is condemning.

An example takes place with David before he repented of his sins of adultery and murder. Nathan the prophet shared a story with David about a rich man who stole a lamb from a poor man, then:

David’s anger was greatly aroused against the man, and he said to Nathan, “As the Lord lives, the man who has done this shall surely die! And he shall restore fourfold for the lamb, because he did this thing and because he had no pity.”
Then Nathan said to David, ‘You are the man!”

Remove the Speck, but Be Sure to Remove the Plank First

Why is this so important? When we confront others their flesh will flare up and they’ll want to find sin in our life. They’ll want to say something like, “Oh yeah, well what about you…” Jesus’ words allow us to have the credibility we need confronting someone else.