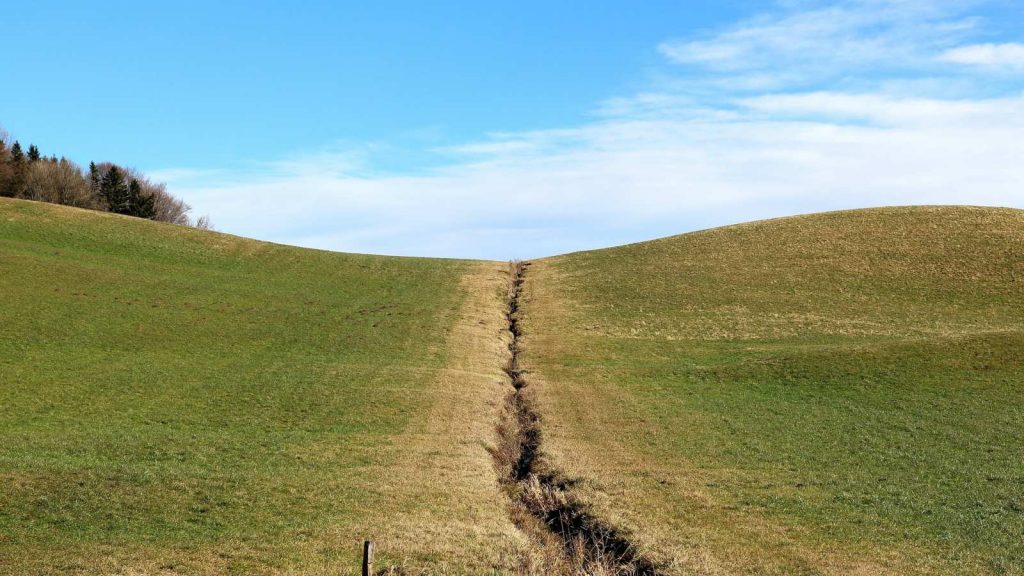 Recently I found myself dealing with a divisive person. After going to God’s Word, I found seven reasons to avoid divisive people.

If this was the only reason it would be enough:

Divisive people are such a threat they have to be “noted” or watched, and then “avoided” or “rejected.”

2. Avoid Divisive People, Because They Destroy a Church’s Unity

When people think of the “worst sins” divisiveness probably doesn’t come to mind, and this is unfortunate.

These six things the Lord hates,
Yes, seven are an abomination to Him:
A proud look,
A lying tongue,
Hands that shed innocent blood,
A heart that devises wicked plans,
Feet that are swift in running to evil,
A false witness who speaks lies,
And one who sows discord among brethren.

God hates divisive people. They’re an abomination to Him. Why? They compromise the unity between God’s people.

How Important Is a Church’s Unity?

The timing of this prayer is important. Jesus is at the Last Supper, within hours of the end of His life. He’s going to leave the Upper Room and head to the Garden of Gethsemane where He’ll be arrested. Knowing the needs of all future believers, what would you expect him to pray for us? That we would:

Instead, He prayed for us to have unity, and He compares the unity He wants believers to have with the unity He has with His Father, revealing how serious it is when a divisive person threatens it.

3. Avoid Divisive People, Because They Ruin a Church’s Witness

Of all the things Jesus could pray for future believers, He prayed for unity. Why? Because it is the church’s unity that allows the world to believe “the Father sent the Son.”

Then they walk away shaking their heads in unbelief. This makes them think the Father didn’t send His Son.

Bitter divisions among Christians give the world the justification they’re looking for to disbelieve the gospel. But when reconciliation, peacemaking, and unity are on display inside the church, that becomes a powerful witness to this unbeliever world.

The Corinthians were quarreling with each other. The Apostle Paul wrote them:

Brother goes to law against brother, and that before unbelievers? To have lawsuits at all with one another is already a defeat for you. Why not rather suffer wrong? Why not rather be defrauded?

Paul was upset their conflicts, because unbelievers were watching. He told them to simply suffer loss versus hurt their witness. Our unity is so important, Paul says it’s better to suffer loss than go to court against each other b/c of how bad it looks.

4. Avoid Divisive People, Because They Destroy a Church’s Joy

When Sheba lead his rebellion:

David said to Abishai, “Now Sheba the son of Bichri will do us more harm than Absalom. Take your lord’s servants and pursue him, lest he find for himself fortified cities, and escape us.”

Absalom caused a LOT of problems, but amazingly David said Sheba’s divisiveness would cause even more problems. Why is that? Because he was threatening to split the nation (2 Samuel 20:1-2), and this is exactly what divisive people do in the church. They turn people against each other. As a result, believers dread seeing each other. They see church events as a burden instead of a joyful time of worship.

Woodland Christian Church has experienced its fair share of divisive people. When dealing with them we’ve had to meet as elders, meet with individual families, and meet with the congregation as a whole. All of these meetings took a considerable amount of time.

It’s frustrating that the leadership, their wives, and the members of the congregation have to spend so much energy on something unrelated to the spread of the Gospel, discipleship, counseling, etc. But this is what divisive people do: they occupy people with conflict and strife instead of productive ministry.

A divisive person is warped and sinning, being self-condemned.

The Greek word for “warped” is ekstrephō and this is the only place it occurs in Scripture. It means, “To turn or twist.”

Divisive people are “twisted.” You can’t help them because they’re unreasonable. They can’t be counseled, because it’s like dealing with fools.

7. Avoid Divisive People, Because They Think They’re the Cause for Righteousness

Instead of seeing themselves in sin, divisive people often think they’re fighting the good fight. They act like they’re looking out for the best interests of others.

Korah is probably the Bible’s most famous divisive person and he told Moses and Aaron:

“You take too much upon yourselves, for all the congregation is holy, every one of them, and the Lord is among them. Why then do you exalt yourselves above the assembly of the Lord?”

Korah acted like he was acting on behalf of the people, but Moses didn’t see it that way. More importantly, God didn’t see it that way. In one of the most dramatic events in Scripture, God revealed how He felt about Korah’s actions when He made the ground open up and swallow him and those with him (Numbers 16:28-34). This was a very strong revelation of the way God views divisive people and it serves as a good conclusion for this post.