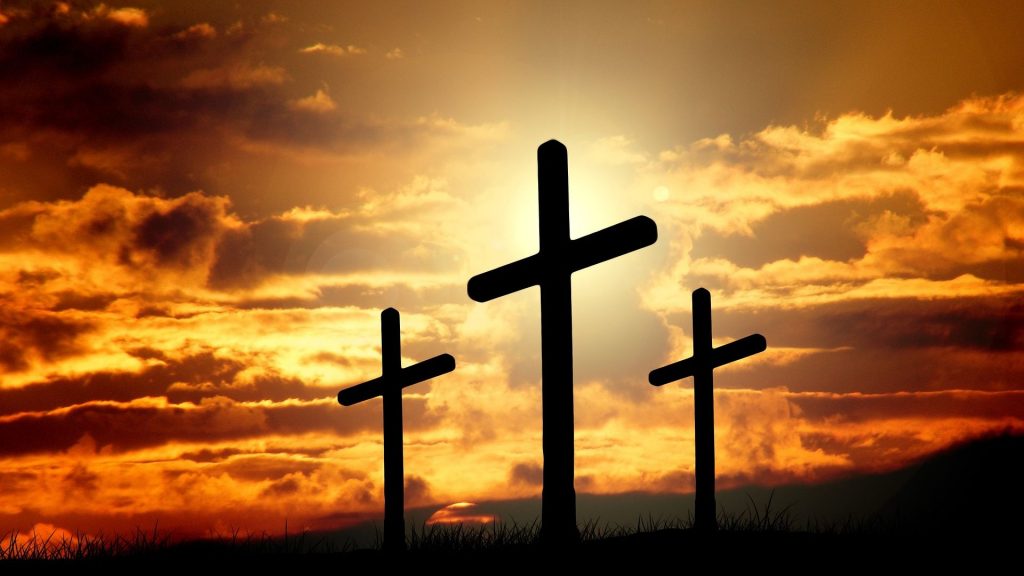 All Things Work Together for Good

Romans 8:28 says, “And we know that all things work together for good to those who love God, to those who are the called according to His purpose.” If I had to choose only one example of this verse coming true in my life, it would be my brother’s death.

My only sibling, Jason, was fourteen months younger than me. Growing up we were similar athletically and academically. But during high school he started partying and abusing drugs. He dropped out of school and received his GED. We were encouraged when Jason enlisted in the Army. He joined the 82nd Airborne, which involved jumping out of planes. He said he developed pain in his knees. We don’t know if that was true or an excuse to obtain prescriptions from the military hospital. Either way, this is when he became addicted to pills.

Jason separated from the Army after four years of service. He started breaking into people’s homes and raiding their medicine cabinets to satisfy his addiction. He was arrested and I still remember how difficult it was the first time we visited Jason in jail. We had to speak to him on opposite sides of the glass. He was released, but soon after was arrested again. Unable to find a job because of his criminal record, he moved across the country hoping to rejoin the military. That was the last time we saw Jason. A few months later, I received the phone call from my dad that Jason had overdosed in a motel room.

How Did Jason’s Death “Work Together for Good”?

I was in my early twenties, single, and teaching elementary school at the time. I threw myself into my work, hoping to stay distracted from the grief. It didn’t work. I was struggling.

A Christian friend who worked with me said, “My pastor lost his brother when he was about your age. You should come to church with me and speak to him. It might make you feel better.”

I had no intention of becoming a Christian. I thought I was a good person who would go to heaven. The idea of being saved or born again was foreign to me, but going to the church to speak to the pastor was attractive. I had never attended a Christian church before and during the sermon, for the first time in my life, God spoke to me through His Word. Though I did not meet with the pastor about my brother that day, I already looked forward to returning the following Sunday. Soon after, I repented of my sins and put my faith in Christ.

A few years after my conversion, I reconnected with Katie. We were pleasantly surprised to find the other had also become a Christian. Less than a year later, we married. Around the same time, my heart for teaching decreased and my heart to be a pastor increased. I started working part-time as an associate pastor, and when the church grew, they hired me full-time as an associate pastor.

My greatest desire during that season was seeing my parents become Christians too. After praying and sharing the gospel with them for about five years, they surrendered their lives to Christ:

This verse was fulfilled in my life when I baptized my parents. They moved to be with us in central California, and when I received the senior pastor position at Woodland Christian Church, they followed us up to Washington. Dad serves as a deacon in the church, and I dedicated, Marriage God’s Way, to him because of the courageous, faith-filled way he has endured his trial with Alzheimer’s.

My brother’s overdose was the darkest, most painful situation I have experienced, but I can say God brought forth more good from it than any other event in my life. Jason’s death, as tragic as it was, led to me visiting a church where I learned the gospel. My salvation, my parents’ salvation, the privilege of raising seven children to serve the Lord, and over ten years of pastoral ministry are a few ways God made “all things work together for good” (Romans 8:28). I could not see it at the time, but I can look back now and recognize the wonderful end intended by the Lord.

To learn more about trials, and how to prepare for them, watch part of this message I delivered at an Enduring Trials God’s Way Conferences…

We (Often) Cannot See How Things Will “Work Together for Good”

The Book of Job is forty-two chapters long. The first two chapters reveal the conversation between God and Satan that sets in motion the following forty chapters. James 5:11b says:

“You have heard of the perseverance of Job.”

Who is “you”? It is us! We can read the discussion between God and Satan to see why Job’s suffering took place, but who could not see how things would work together for good? Job! He experienced trials that did not make sense to him because he had no idea what took place behind the scenes.

Abraham Couldn’t See How Things Would Work Together for Good

Since Genesis 22:1 says, “God tested Abraham,” we know it was a test, but Abraham did not have this knowledge. All he knew were the words of Genesis 22:2: “Offer [Isaac] as a burnt offering.” He had to wonder why God would make this request. He must have struggled with the morality of taking his son’s life. Abraham did not hear from God again until verse twelve when the Angel of the LORD said, “Do not lay your hand on the lad…for now I know that you fear God.” At that moment, Abraham learned it was a test, but he did not know that earlier during the three most difficult days of his life.

Joseph Couldn’t See How Things Would Work Together for Good

Later, Joseph was thrown in prison after being falsely accused by Potiphar’s wife. The cupbearer was released from prison, but he “forgot” he promised to help Joseph. Joseph was separated from his family for twenty years, not knowing who was alive or dead.

While Joseph suffered, did he have any idea what God was doing? When he was in the pit or prison, he could not say, “God wants me in Egypt, so I can save the known world from starvation. Later my descendants will produce the Messiah who will save the world from sin and death. All the while I can serve as a tremendous type of that Savior.” He didn’t know God was working all things together for good.

Joseph’s trials were made worse by his lack of knowledge. Like Abraham, Job, and us, Joseph was forced to walk by faith. He was blind to what God was doing until the end, but did God have an intended end? He most definitely did, and it was supremely about Jesus.

Job Couldn’t See How Things Would Work Together for Good

While Job’s trials would have been difficult regardless of his understanding, they would have been more bearable if he had the insight we are given. Much of his frustration during the conversations with his friends came from the confusion he experienced. Job’s friends said he was a terrible sinner, but God’s assessment was: “There is none like [Job] on the earth, a blameless and upright man, one who fears God and shuns evil?” (Job 1:8, 2:3). We know God said this, but Job had no idea. He was forced to wonder, “Are my friends, right? Why is this happening to me? Is God angry with me? Has He forsaken me?” These are the same questions we might ask when we are suffering.

Even though we are privy to the conversations between God and Satan, we still have questions: “Why would God let Satan do anything to Job? God stopped Satan from doing certain things. Why did He not stop Satan completely?” We do not know. The Bible does not tell us. When some people experience a particularly difficult trial, they feel as though God owes them an explanation. If God did not need to explain Himself to Job—a man who experienced the worst trials imaginable—He does not need to explain Himself to us.

This Israelite girl became one of the greatest unwilling missionaries in history. She was captured by the Syrians and made a servant to the wife of Naaman, the commander of the army. By the end of the chapter Naaman made a genuine confession of faith, and second only to the prophet Elisha, God uses this young girl to see that happen.

God beautifully used her to accomplish His purposes; she was captured by the Syrians, probably wondering why God would allow something like that to happen, and through her circumstances He brought about one of the greatest conversions in Scripture. It wouldn’t be too much to say many people have probably felt like her at times, only to later be used by God in dramatic ways.

Why We Can Walk By Faith

This verse was true in Abraham, Joseph, and Job’s lives in a way we will never understand. Moses wrote the first five books of the Bible, but these men lived before he was born. They faced trials without Scripture at their disposal. They could not be encouraged by the heroes of the faith. Abraham and Joseph were busy being two of those heroes (Hebrews 11:8–11, 17–19, 22).

We, on the other hand, have the entirety of God’s Word available to us. Even if we do not understand what God is doing, we can walk by faith as we lean on these truths:

Our suffering is not meaningless. God loves us. He is for us. He works in our best interests. When we become discouraged during trials, these are the truths we need to remember.