Jerusalem is mentioned six hundred forty-three times in Scripture, which is more than any other location. This does not even include the times it is called Zion, the City of David, or referenced indirectly. Babylon is second, occurring only two-hundred sixty-two times. Jerusalem is first mentioned in Genesis 14:18 when Melchizedek, the “King of Salem,” […]

Abraham sets a tremendous example in Genesis 22 when God commanded him to sacrifice his son, Isaac. We can be encouraged by his great faith and challenged by his tremendous obedience. Here are five lessons we can learn from him. First, Abraham was Ready to Obey God Now it came to pass after these things […] 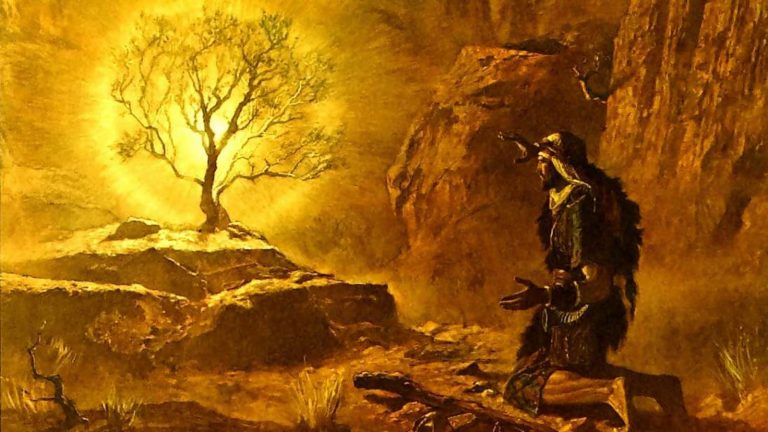 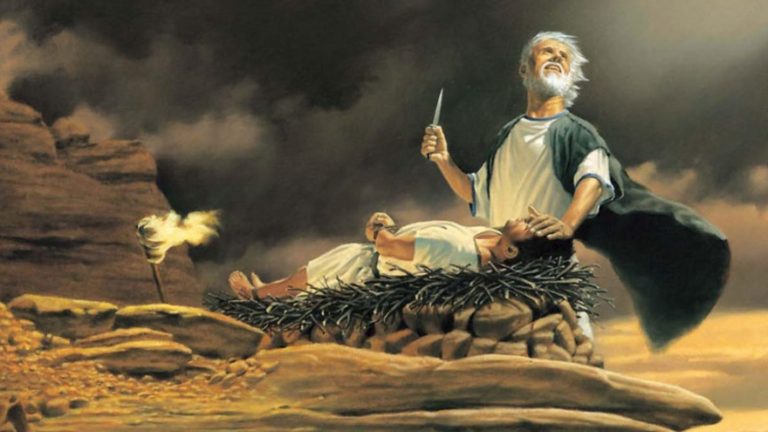 The summer after eighth grade, I flew from California to upstate New York to work on my uncle’s dairy farm. Being thirteen years old and having no friends in the area, I had to find things to do to entertain myself. A bull stood at the end of the barn staring straight ahead all day. […] 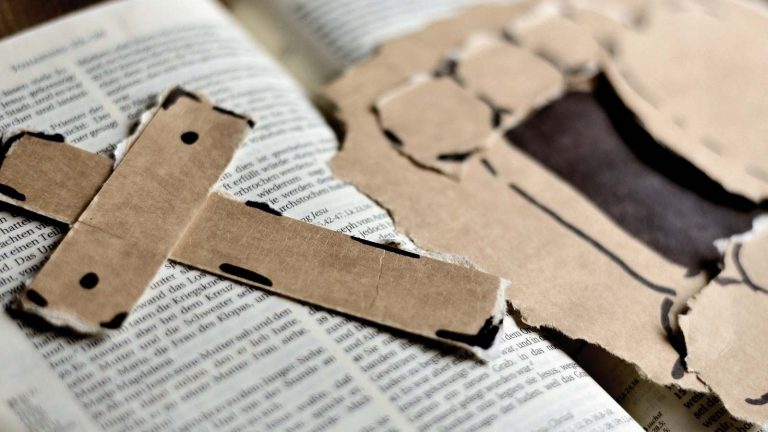 In a previous post I explained the two-fold reason God asked Abraham to sacrifice Isaac. First, He wanted to test Abraham (Genesis 22:1). Second, He wanted a picture of what He would do with His Son two thousand years later. Isaac is one of the clearest types of Christ in the Old Testament. Here are […]