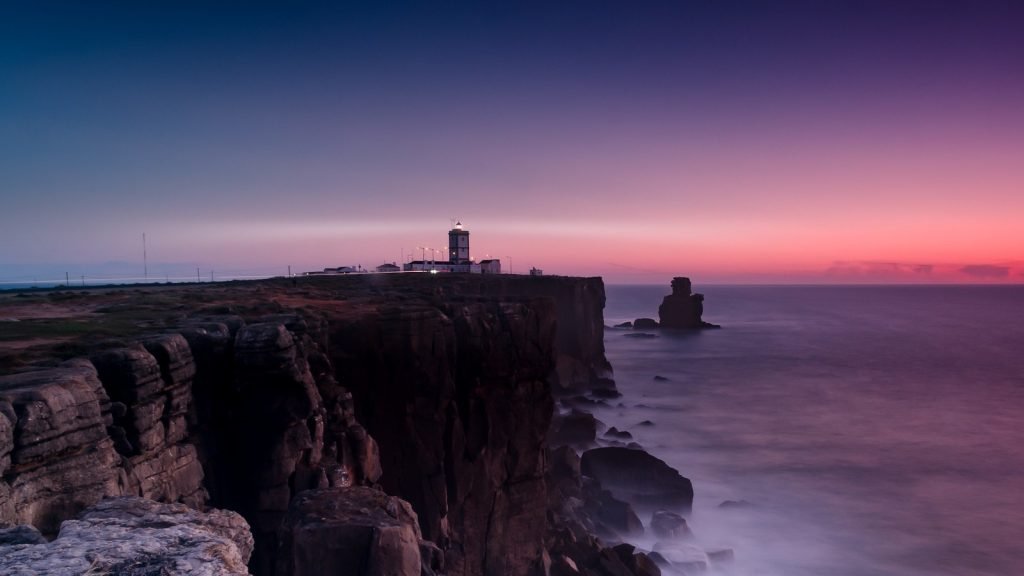 Warnings to the Rich, Full, & Laughing from Jesus’ Woes

After discussing the Beatitudes in Luke 6:20-23, Jesus discusses the woes in Luke 6:24-26. A “woe” is a cry of pain that results from suffering. In particular, they’re the judgments awaiting four distinct groups:

While the four Beatitudes discuss blessings for believers, the four woes discuss curses for unbelievers. Believers can be encouraged by the blessings, that while they’re suffering now, they’ll be rewarded later. Just as much, unbelievers are warned that while they’re enjoying life now, they’re going to suffer later. The four woes contain the same warning. You can live for this life or the next.

The first woe corresponds with the first blessing:

On the cross, Jesus paid the debt for those who are too poor to pay it themselves, but for those who see themselves as spiritually rich, they think they can pay this debt themselves. Their only “consolation” is the riches they have now, because they won’t have any of Christ’s riches for eternity. In Luke 2:25 Jesus is called, “the Consolation,” but He isn’t the Consolation for these people, and there will be no consoling them for eternity.

The second woe corresponds with the second blessing:

Again, Jesus isn’t discussing being physically full or hungry. Instead, just like the first blessing described those who with a spiritual hunger, this woe describes those without this hunger. The blessing was for those who hungered for righteousness, and this curse is for those who’ve had their fill of righteousness.

The word hunger can be associated with satisfied:

They’ll spend eternity very unsatisfied, as they long – or hunger – for comfort and consolation.

3. Woe to Those who Laugh

The third woe corresponds with the third beatitude:

Think of people who laugh at their sin and the sin of others. There’s no grief whatsoever regarding the sin they see around them or the sin they’re engaging in.

But Jesus says this present state of laughing is going to be replaced with weeping. This is the weeping that takes place while these people suffer for eternity in hell: “There will be weeping and gnashing of teeth” (Luke 13:28a).

4. Woe to Those Whom Men Speak Well Of

This final woe corresponds with the final Beatitude:

Blessed are those persecuted for Christ, and cursed are those who love the praise of men. If everyone loves you and thinks you’re great, you should be worried. If that’s the case, you’re probably trying to please man instead of God. Being a servant of Christ means speaking truth, and truth is always unpopular with some number of people.

The prophets prophesy falsely,
And the priests rule by their own power;
And My people love to have it so.
But what will you do in the end?

False teachers today are the false prophets of the Old Testament:

So while we don’t look for false prophets, we do look for false teachers, and one of the clearest signs is a huge amount of popularity. Think Joel Osteen, T.D. Jakes, Rob Bell, Joyce Meyers.

But it’s not just about big name people. We all need to be careful of things we say, whether we’re talking to people or posting something on Facebook. If we’re sharing only to be popular, with no regard for the truth, this woe should convict us.

If you want to be rich, full, laughing, and popular now, you can have that. But that’s all you’re going to have. That’s the warning of the woes.

Are there any things you’ve had to give up living for eternity? What changes have you made in your life? Share your answer in the comment section.

Questions to ask ourselves: