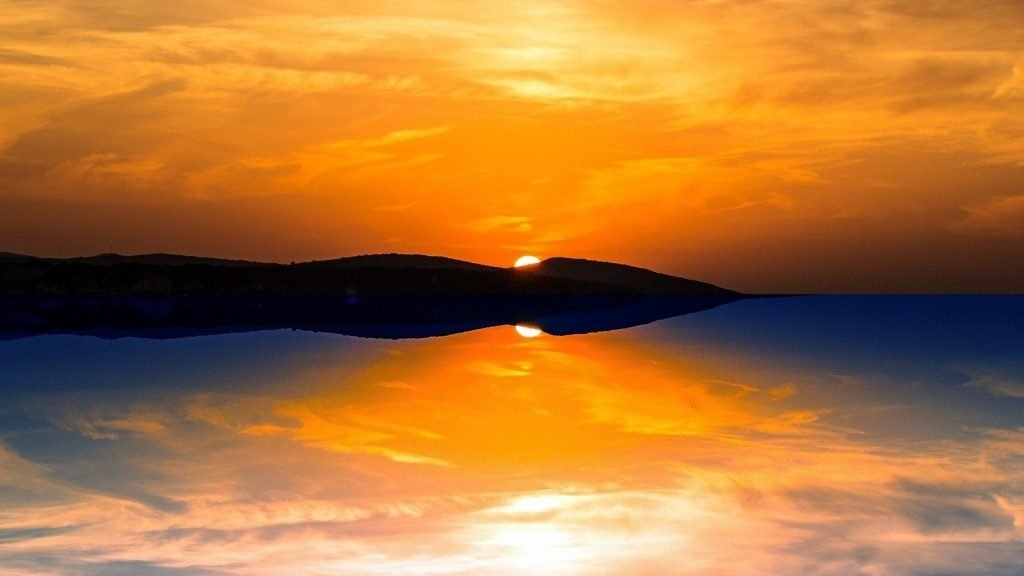 The Blessings of the Beatitudes

Before we discuss the Beatitudes, here are five tips for correctly understanding them:

The Greek word for blessed is makarios, and it means, “happy, fortunate, blissful.” The word “beatitude” comes from the Latin word for “happiness.” We associate happiness with feelings and circumstances: “I feel happy, because _______.”

But this isn’t what Jesus meant by the word blessed: “Blessed are you who weep now” (Luke 6:21). People weeping don’t feel too happy. Instead, Jesus is describing blessings based not on physical circumstances, but on spiritual status with God. Jesus is discussing the special joy for those favored by God and able to experience His grace.

2. The Beatitudes Are Blessings for Believers

Unfortunately some people think the beatitudes are evangelistic. They see them containing the Gospel, and revealing the way to be saved, i.e. containing requirements for entering God’s kingdom. In this sense, they’re a message for unbelievers.

But the Beatitudes describe blessings for believers.

Why is it important to understand the Beatitudes are for believers? The alternative forces them to be read as, “Do this or you won’t be saved.” This makes the Beatitudes the opposite of the way Jesus intended them—instead of being blessings and words of encouragement, they’re condemnations or judgments.

Jesus is saying, “You who are poor, hungry, weeping, persecuted, My kingdom belongs to you. Things might not look good now, but the future blessings more than make up for your present situation. This is why you can feel blessed despite what you’re going through.”

Jesus wasn’t providing rules that result in rewards by obeying them. The Beatitudes aren’t a recipe for receiving God’s grace. It’s not, “Do this and this and you’ll be blessed by God.”

Instead, Jesus describes people who are blessed by God. Believers who receive the favor of God because of their godly character. The blessed life comes not from doing, but being. The Beatitudes present the sort of godly character that believers have.

Although the Beatitudes are meant to encourage believers, they still provide exhortation. They describe the virtues that should characterize those living for the kingdom of God versus living for the world.

Believers can be challenged by providing some self-examination:

5: The Beatitudes Are the Opposite of the World’s Teaching

Jesus says the poor, hungry, weeping, and hated are blessed. The world says this is a description of the cursed. Jesus’ words couldn’t be more different than the world’s.

The same takes place with the woes in Luke 6:24-26: woe to those who are rich, full, laughing, and popular. Jesus says these people are cursed, but the world says this is a description of the blessed.

Jesus presented attitudes and values that were completely contrary to the world’s views.

Blessing for the Spiritually Poor

In the first beatitude, Jesus said:

Blessed are you poor, for yours is the kingdom of God.

Jesus presented values that were completely contrary to the thinking of the day. This is a perfect example—the world says the poor are cursed.

But the Bible also doesn’t say the financially poor are blessed:

[Do not] give me poverty…lest I be poor and steal, and profane the name of my God.

Blessed are the poor in spirit.

This means recognizing you’re a sinner who’s spiritually bankrupt, with nothing of value with which to purchase salvation.

On this one will I look:
On him who is poor and of a contrite spirit,
And who trembles at My word.

These people humbly acknowledge their sinfulness.

The tax collector, standing afar off, would not so much as raise his eyes to heaven, but beat his breast, saying, “God, be merciful to me a sinner!”

This man recognized his spiritual poverty, and as a result:

Jesus said, “I tell you, this man went down to his house justified.”

This man was saved. The kingdom of God belonged to Him, and it can belong to all others who recognize their spiritual poverty. The other Beatitudes speak of future rewards:

All future, but for the spiritually poor Jesus said, “Yours is the kingdom of God.” Jesus brought the kingdom with Him, and sinners can be part of it now by faith.

When Jesus returned to His hometown of Nazareth, He read a passage from Isaiah that described His ministry:

“The Spirit of the Lord is upon Me,
Because He has anointed Me
To preach the gospel to the poor.”

Why did Jesus say He would preach the gospel to the spiritually poor? Because they’re the only ones who know they need it. They know they need a Savior.

Or do you recognize your spiritual poverty and unworthiness for heaven? Do you see yourself as a sinner who actually deserves hell?This is what it means to be spiritually poor!

Blessing for the Spiritually Hungry

Blessed are you who hunger now, for you shall be filled.

Jesus presented values that were contrary to the thinking of the day, and this is a perfect example. Hunger isn’t a common problem in our wealthy nation, but in other parts of the world – and in Jesus’ day – it’s one of the worst trials people experience. For many it means starvation and death, and for this reason those who hunger aren’t blessed. The world would say they’re cursed.

Hunger carries with it the temptation to curse God. If hunger was a blessing, God wouldn’t bless His people by feeding them, and Jesus wouldn’t command us to pray, “Give us day by day our daily bread” (Luke 11:3).

Instead, Jesus is discussing spiritual hunger:

Before becoming a believer, you hunger for unrighteousness and sin; you love darkness rather than light (John 3:19) But after you’re saved sin repulses you. You have a spiritual hunger for righteousness and holiness. The devil, the world, and the flesh still tempt you, but you have a new relationship to sin: you’re dead to it (see Romans 6:1-14).

Jesus is also discussing a spiritual hunger for the righteousness that’s available through the gospel.

The Jews thought they were good enough to establish their own righteousness, so they didn’t hunger for the righteousness God offers by faith.

Paul ties together the first two Beatitudes. He used to be like the Jews in Romans 10, but he recognized his spiritual poverty and this caused him to hunger for Christ’s righteousness. For those with that same hunger Jesus says, “You shall be filled.”

This is speaking of a future time, because as long as we live in a sinful, fallen world we have to endure unrighteousness and sin. But at some point it will be done away with and we’ll have our fill of righteousness.

Here’s what we need to ask ourselves:

If we become satisfied with our faith, love, obedience, our communion with God, and our consecration to Christ–we are truly in a sad condition. We have ceased to grow. There are many professing Christians who are starving their souls in the midst of abundance of spiritual provision, because they have no hunger. There is nothing for which we should pray more earnestly, than for spiritual longing.

Blessing for Those Who Weep Over Sin

Blessed are you who weep now, for you shall laugh.

Jesus presented values that were contrary to the thinking of the day, and this is a perfect example. The world doesn’t say those who weep are blessed. The world says they are unfortunate or cursed.

Instead, just like the first two Beatitudes, the third also needs to be viewed spiritually. Jesus is describing weeping over sin and wickedness. If you have a heart for God, you’re going to be grieved by the evil that surrounds you, because you know it’s rebellion against Him. Here are four examples…

Do We Grieve Over Our Sin?

While we should be grieved by the sin around us, the more important issue is, do we grieve over our own sin? A love for God demands this grief over our sins. The Amplified says, “Blessed are you who weep now [over your sins and repent].”

While I don’t want to minimize sinning, the truly important issue is how we respond when we sin. We’ve all seen people fall into one of two categories:

We should ask ourselves:

We associate laughing with hearing something funny, but in Scripture laughing is most often connected to joy:

This reveals another point. In Scripture, laughing – or joy – often follows suffering:

The same is true with the third Beatitude: we will laugh – or have joy – after the suffering of this life. Hence Jesus’ use of the word “shall.”

Only the first Beatitude discusses the present: “Blessed are you poor, For yours IS the kingdom of God.” The kingdom is available now, by faith.

As long as we live in a sinful, fallen world, we have to keep enduring sin – others and our own – and that means continuing to weep. But we will have joy. The Amplified says, “For you will laugh[when the burden of sin is lifted].” When Christ’s kingdom is fully established all sin and wickedness is done away with. We will know the laughter – and joy – Jesus promised.