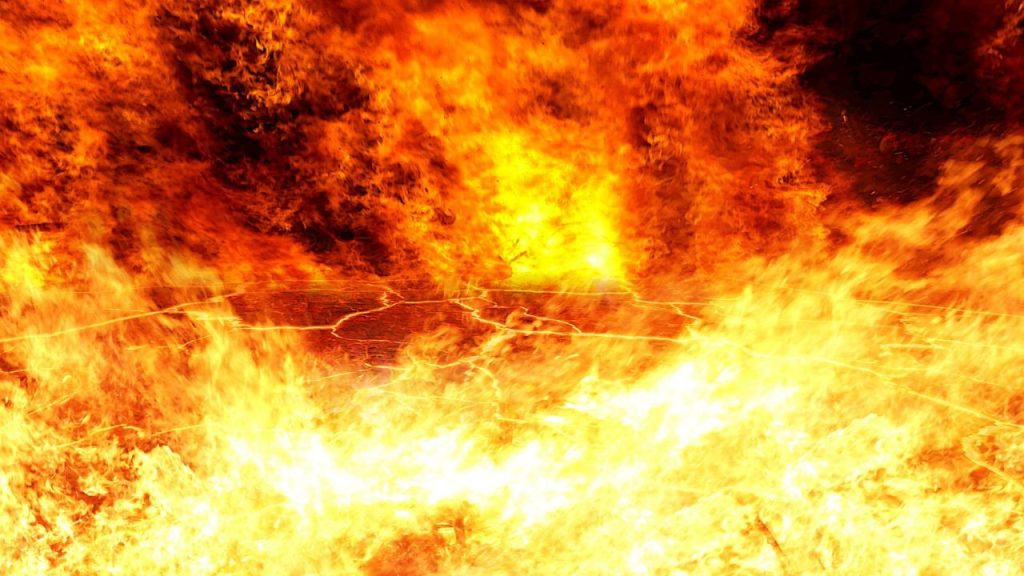 Why Did Jesus Teach More About Hell than Heaven?

Jesus taught more about hell than he taught about heaven. Why is that? Read on to find out!

Since my parents purchased a Prius, I paid special attention to Toyota’s recalls in 2009-2010. A number of people experienced unintentional acceleration, causing numerous reports of people losing control of their vehicles, and even a two-car collision on Aug 28, 2009 that killed four people in San Diego, CA. Customers were angry about the the defective production, but most people reasonably understand mistakes happen even at the highest levels of industry.

The actual outrage from people was caused by the subsequent revelation that Toyota was aware of the defect, but didn’t warn anyone. What if on February 24, 2010, when testifying before the House Committee on Oversight and Government Reform, Toyota’s CEO Akio Toyoda would have defended himself by saying:

We thought it was unloving to tell people about the danger they were facing. We didn’t want to upset them.

While this seems ridiculous, surprisingly people apply this thinking to telling people about hell—it’s unloving, hateful, judgmental. The truth is, it’s loving, and this is why Jesus taught so much about hell. If people are heading off a cliff, the worst thing you can do is look the other way. Jesus did the opposite. He warned people!

Recent posts discussed the Blessings and Woes in Luke 6:20-26. Seems many preachers fall into one of two categories:

But Jesus taught on both. He discussed the Narrow Gate that leads to life, and the Wide Gate that leads to destruction (Matt 7:13-14). In the story of the Rich Man and Lazarus He explained the comfort of Abraham’s Bosom and the torment of hell. He was a balanced teacher!

Or at least it seems that way at first…

[Jesus spoke] twice as often of hell as of heaven.

[Jesus] spoke more often about hell than he did about heaven. We cannot get around this fact.

Jesus talked more about hell than He did about heaven in order to warn men of its reality.

But while I can’t say Jesus was a balanced teacher, I can say He was a loving teacher.

Some people would say, “That’s not very loving! How can you tell people they’re going to hell? Only a terrible person would say people are going to spend eternity suffering!”

The New Testament translates the Greek word, Gehenna, as hell. Here are all the direct references:

Jesus also spoke about hell indirectly. In other words, He talked about hell but used other words such as destruction, fire, furnace, darkness, etc. Here are the indirect references:

The real question is, “How could you not tell people about hell?”

If sinners be damned, at least let them leap to Hell over our dead bodies. And if they perish, let them perish with our arms wrapped about their knees, imploring them to stay. If Hell must be filled, let it be filled in the teeth of our exertions, and let not one go unwarned and unprayed for.

In the world we live in, if you talk about hell, the woes, sin, repentance, judgment, punishment – or any of the other topics Jesus frequently covered – you’re going to be called hateful, judgmental, and unloving.

The world thinks if people are heading off a cliff, the best thing you can do is look the other way. Worse, others act like you should encourage them on their trip. That’s the opposite of love.

The Catholic Church made up the idea of Purgatory, a sort of middle ground between heaven and hell. There’s probably a tendency in all of us to want bridge the gap between these two completely polarizing destinations. But Jesus is clear and the bible is clear that there’s no middle ground.

Either the blessings of the Beatitudes await us, or the curses of the woes await us. We either face the comfort Lazarus experiences, or the torment the Rich Man experiences. There is no in between!

If you read this and you’ve never surrendered your life to Christ, you need to know you’re heading off that cliff. You’re embracing the torment and woes Jesus lovingly discussed in an effort to warn you.

If you have any concern at all about whether the blessings or woes are for you, I’d consider it a privilege to hear from you. I’d appreciate the opportunity to answer any questions you have and pray for you!

PrevPreviousWarnings to the Rich, Full, & Laughing from Jesus’ Woes
NextIsrael’s Holiness and the Ceremonial Commands in the LawNext