Scott LaPierre | You searched for beatitudes 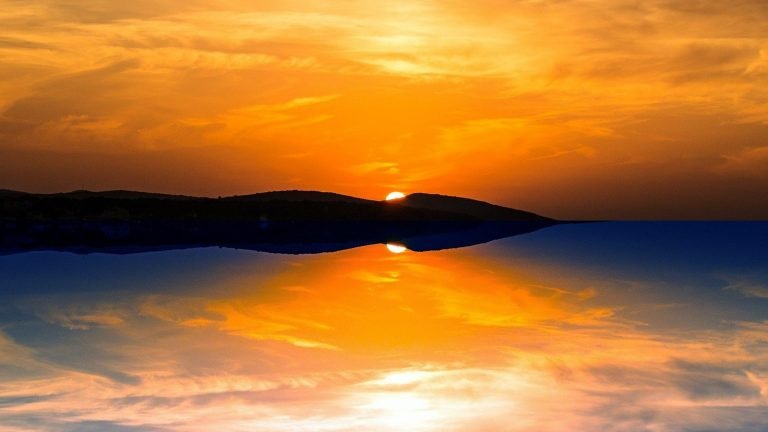 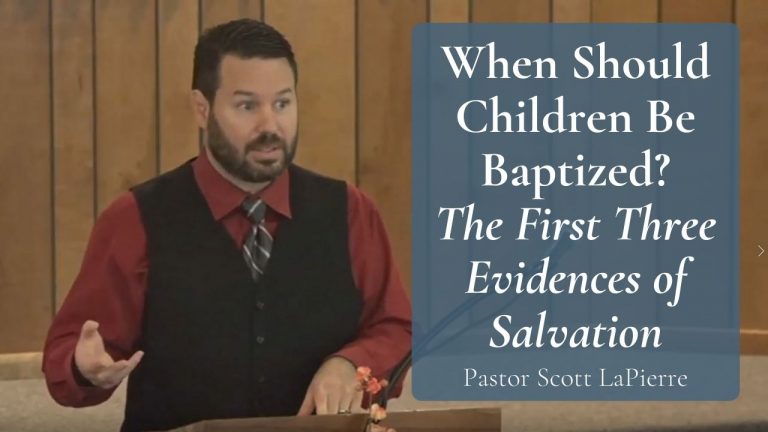 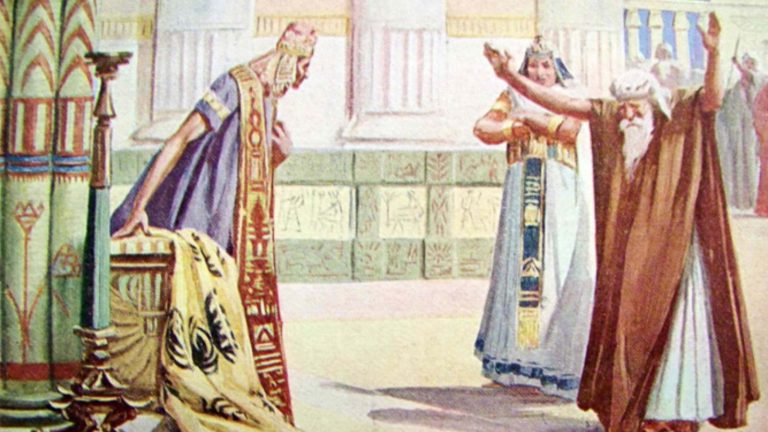 Where does true greatness come from? The answer is revealed in one of the most unique meetings in Scripture. Joseph rose to a position of great prominence in Egypt, second only to Pharaoh himself. When he brought his family to Egypt he introduced his father, Jacob, to Pharaoh. Here’s the meeting between these two men: […] 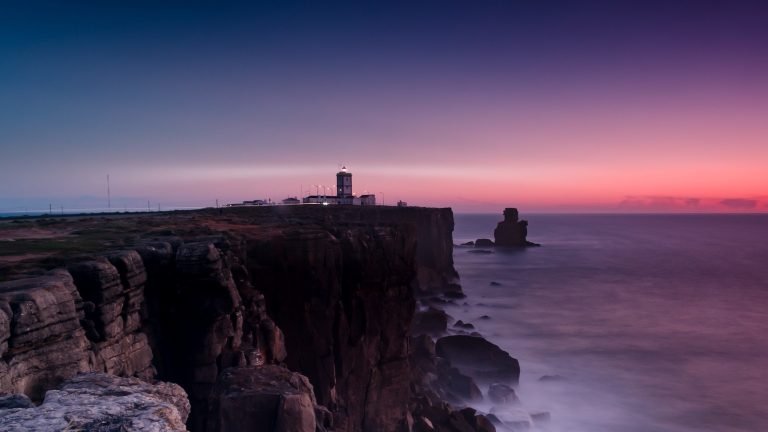