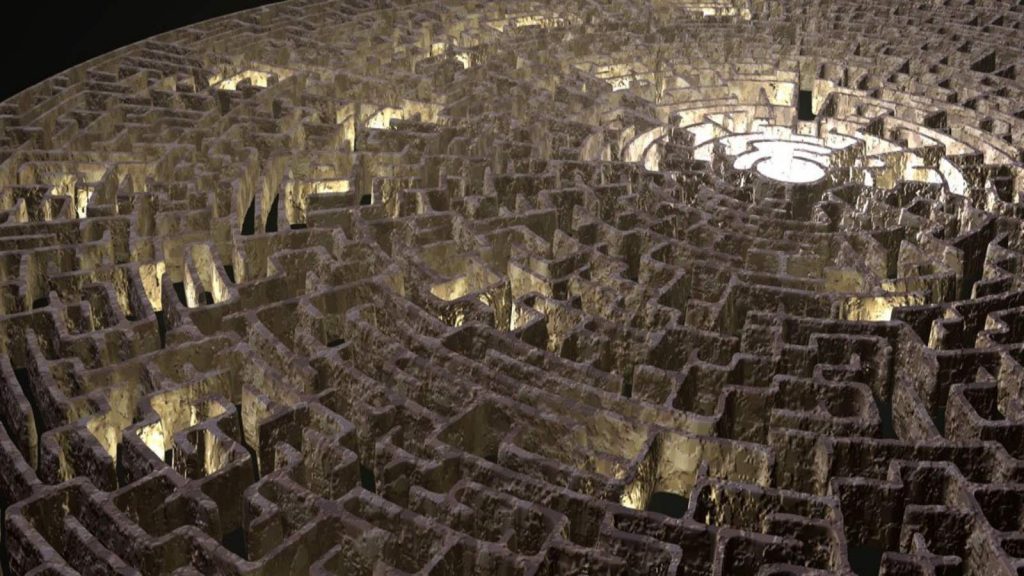 Paradoxes in the Bible

Paradoxes are statements that seem contradictory, inconsistent, or absurd, but are nonetheless true…and the Bible is full of paradoxes.

God Exalts the Humble and Humbles the Exalted

This is probably the Bible’s most common paradox. In the New Testament:

This principle is expressed in the Old Testament as well:

In the Christian life, the fastest way to be humbled is to exalt yourself. Think about David’s son, Adonijah:

Then Adonijah the son of Haggith exalted himself, saying, “I will be king”; and he prepared for himself chariots and horsemen, and fifty men to run before him.

Only a few verses later, while he was having a banquet in his own honor, celebrating receiving the throne:

Then Jonathan said to Adonijah, “No! Our lord King David has made Solomon king.”

Conversely, the fastest way to be exalted is to humble yourself. David is a good example. Serving the Lord in the shepherd’s field, humbled by the majesty of God in creation:

When I consider Your heavens, the work of Your fingers,
The moon and the stars, which You have ordained,
What is man that You are mindful of him,
And the son of man that You visit him?

God took David out of that shepherd’s field and made him the shepherd of His people, and one of the most exalted men in history.

One of the Cretans, a prophet of their own, said, “Cretans are always liars, evil beasts, lazy gluttons.

God’s mercy is for those who fear Him.

Think about Nineveh, the capital of Assyria. The Assyrians were known for their cruelty and brutality. They mutilated people, resettled entire populations, and rejoiced over butchering their victims. They had absolutely no fear of God, and as a result had every reason to fear God. Jonah told the people:

“In forty days God is going to destroy your city.”

The people became afraid of God and dramatically repented. As a result, God’s mercy toward them became so great that when Jonah still wanted to see them judged, God rebuked the prophet for his lack of mercy:

“Should I not pity these people?”

To learn more about Jonah, and especially how you can see Christ through the prophet’s life, watch this sermon I delivered as a guest preacher…

The Most Important Paradox

Three things to know about this paradox:

The Pharisee and the Tax Collector

This paradox is most clearly seen in this parable:

Then Jesus said, “I tell you, this tax collector went down to his house justified, rather than the Pharisee.” (Luke 18:13).

This is a paradox. The individual who – by all outward evidence – was exceptionally righteous shouldn’t be declared unrighteous and the tax collector – an individual the Bible identifies as terribly unrighteous (Matt 9:10, 11:19, Mark 2:16, Luke 5:30, 7:34, 15:1, 18:13) – shouldn’t be declared righteous. Those who believe they deserve heaven and are good enough to enter it will find themselves infinitely far from it, and those who know they don’t deserve heaven and could never be good enough to enter it will be welcomed.

The Paradox in Amazing Grace

Twas grace that taught my heart to fear, and grace my fears relieved.

These are the words of what might be the world’s most famous hymn, but one of the problems with being so familiar with it is we might sing the words without giving them much thought. We should ask, “Which is it? Grace makes me fear or grace relieves my fears?”

John Newton’s life gives the background we need to understand these lyrics. Before he became a Christian, he lived a pretty wild life. He was a hard-hearted, profane sailor who worked on a slave ship, and at one point he even became the captain of his own slave ship. One day it dawned on him that when he died he would stand before God and give an account of his sinful life. This made him fear, and drove him to find a Savior for his sins. He learned the Gospel that Jesus died on a cross to pay the penalty his sins deserved if he repented and believed. He surrendered his life to Christ, but as he looked back on his conversion he didn’t want to take credit for the fear that led to his salvation. He wanted to give the credit to God, so he wrote, “Twas grace that taught my heart to fear…” In other words, it was God’s grace that gave him the fear he needed to be saved.

These paradoxes are why God says:

And these paradoxes are why Paul can say:

Oh, the depth of the riches and wisdom and knowledge of God! How unsearchable are His judgments and how unfathomable His ways.

Discussion Questions for the Comments Section