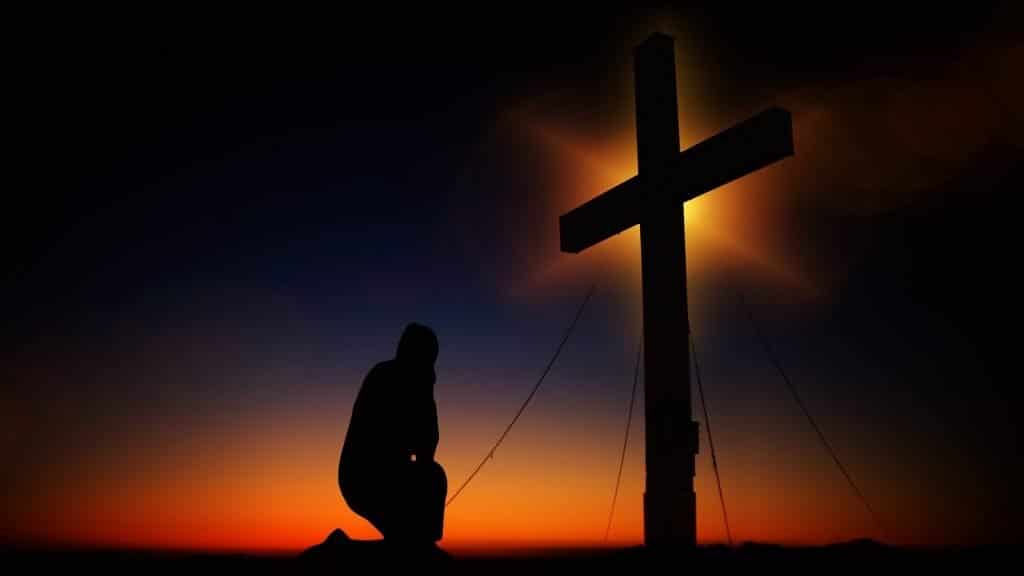 Is the Gospel an Abomination unto the Lord? (Proverbs 17:15)

Proverbs 17:15 says, “He who justifies the wicked, and he who condemns the just, both of them alike are an abomination to the Lord.” Is the Gospel an abomination unto the Lord, because it does both?

People mean well when they say all sins are the same, but the problem is they’re not. One way they’re different is certain sins are identified as an abomination. Two such examples:

He who justifies the wicked, and he who condemns the just, both of them alike are an abomination to the Lord.

Two groups are an abomination to the Lord:

The tremendous irony is this is exactly what God does through the Gospel!

Justifying the Wicked Is an Abomination unto the Lord

The Greek word for justifies is dikaioō and it means “declare righteous.” The Lord takes evil, wretched people and justifies them through faith in Jesus Christ.

God justifies the wicked every time He declares sinful people to be righteous.

Condemning the Just Is an Abomination unto the Lord

While these statements are true in one sense, it’s even truer to say the One Person responsible with crucifying God the Son was God the Father.

For truly against Your holy Servant Jesus, whom You anointed, both Herod and Pontius Pilate, with the Gentiles and the people of Israel, were gathered together to do whatever Your hand and Your purpose determined before to be done.

In verse 27 it sounds like Christ’s sacrifice is attributed to those individuals, but verse 28 makes it clear they were simply doing the will of God the Father.

Consider these other verses:

The Gospels go to great lengths throughout Jesus’ trials and crucifixion to record His innocence:

When God the Father sacrificed God the Son, He “condemned the just.” He punished an innocent, righteous man for the wicked.

Is God an Abomination to Himself?

The Messiah shall be cut off.

This is saying a lot more than just that Jesus would die. The common Hebrew word for die is muwth. It’s the word used throughout the Old Testament for people dying…835 times to be exact. For example:

But the Hebrew word for Jesus being “cut off” is karath. It occurs 288 times in Scripture, frequently for guilty people being executed:

“Karath” is used 20 times in Leviticus to describe people who have to be executed (or cut off) from the rest of the congregation because of their sin.

Jesus Died for “His” Sins

The point is Daniel 9:26 is prophesying Jesus would not die a natural death (muwth). He would die a guilty person’s death (karath) because of the sins He would receive. We say Jesus died for our sins, and that’s true, but we could also say He died for His own sin, because He owned our sins. When our sins were imputed to Jesus – or put to His account – they literally became HIS sins:

Daniel 9:26 prophesied of Jesus receiving the death penalty for His sin like a guilty criminal:

He’s numbered with the transgressors – He experienced a guilty criminal’s death – because He became one of them.

When our sins were put to Jesus’ account, He became the most sinful Person to ever live. Nobody has ever approached even a fraction of the sinfulness that was Jesus’ when He was on the cross. The amount of sin that was imputed to Him and became HIS is beyond comprehension.

This is classic double imputation:

The tremendous irony that reveals the grace of God and the beauty of the Gospel is that although Jesus became the most sin-filled Man to ever live, He never sinned:

The guiltiest and most sin-filled, or sinFULLEST Person to ever live, was also the most innocent, holiest, perfect and righteous to ever live. So was God punishing a sinful Man or an Innocent Man? He punished a sinFULL Man when He was on the cross.

The Two Sides of the Gospel’s Good News

Jesus preached the Gospel to the poor.

In many translations it says “Jesus preached the Good News to the poor”, because gospel means good news. This had me thinking about what the good news actually is and I really see two sides to it. Of course the Good News is that through faith in Christ our sins are forgiven and His righteousness becomes our righteousness. It’s the Good News that we get to go to heaven. I’ve heard some people say, “You don’t want to tell people about hell though…that’s the Bad News!” Well…no, it’s not actually. It’s as much the good news as the Good News. I would say it like this: there are two sides to the Gospel, or two pieces of Good News for us:

Think of Jesus’ example: Luke 4:18 says He preached the Gospel, and He taught about the Kingdom of Heaven really often…but He also talked about Hell…A LOT. If you present the Gospel and don’t mention hell, you’re leaving out the mercy; you’re leaving out half of the greatness of the Gospel. Tell people how to be saved. Tell them what they’re saved for: Heaven. But also tell them what they’re saved from: Hell.