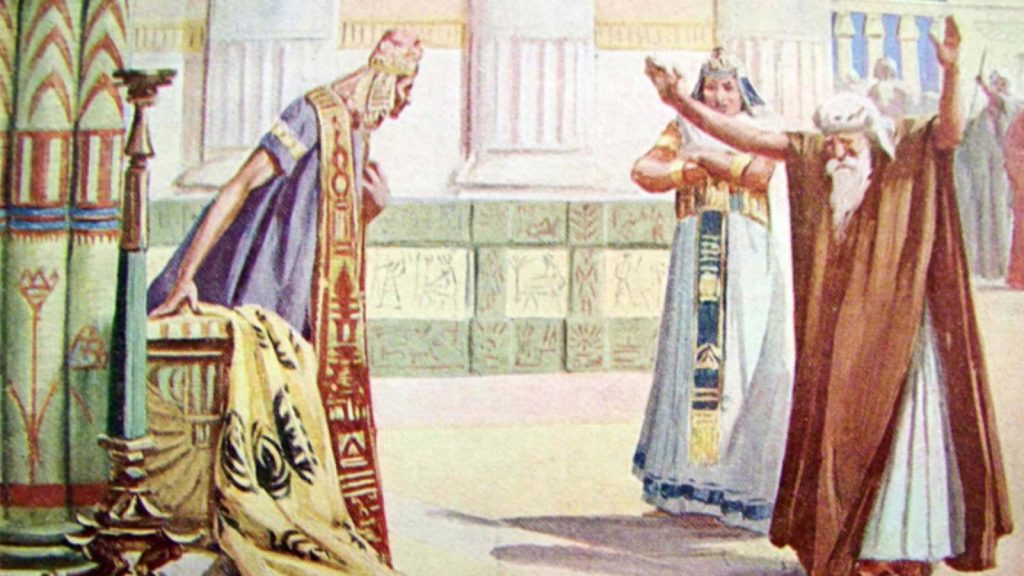 Where True Greatness Comes From

Where does true greatness come from? The answer is revealed in one of the most unique meetings in Scripture. Joseph rose to a position of great prominence in Egypt, second only to Pharaoh himself. When he brought his family to Egypt he introduced his father, Jacob, to Pharaoh. Here’s the meeting between these two men:

Pharaoh was the ruler of the known world. He was the wealthiest, most powerful man in his day. He lived a life of luxury and extravagance few can imagine, even being an object of worship by his people. This helps explain why four centuries later God destroyed Pharaoh and his nation with the worst plagues ever known. The Lord convinced the world there’s only one God, and it’s not Pharaoh. Before that though, nobody was greater or more impressive than Pharaoh. At least from an earthly perspective.

Jacob on the other hand was old, weary, and weak. When Pharaoh asked Jacob about his life, he responded that his days had been hard; he even described them as “evil.” Why? Because of all the trials and sorrow he’d experienced.

The contrast between these two men is huge. They stand in stark contrast to each other, demonstrating the spiritual truth of the Beatitudes. And between the two of them Pharaoh looked much greater than Jacob. But at the end of their meeting, something really interesting happened. Twice it says “Jacob blessed Pharaoh.”

Why is this so interesting?

The greater blesses the lesser.

Jacob was greater than Pharaoh!

Where Did Jacob’s Greatness Come From?

Regardless of how things look from an earthly, physical perspective, the only thing that makes people truly great is a relationship with the Lord. Jacob had this, but Pharaoh didn’t.

Greatness is determined any number of ways by the world, but from God’s perspective, it only comes from knowing Him:

Jeremiah 9:23 “Let not the wise man boast in his wisdom, or the mighty man boast in his might, or the rich man boast in his riches. Let the one who boasts boast about this: that he understands and knows Me, that I am the Lord, who exercises kindness, justice and righteousness on earth, for in these I delight,” declares the Lord.

Wisdom, strength, and riches mean nothing apart from God. The world talks about being great, pursuing greatness, finding your own inner greatness, etc. But if you want to pursue greatness, pursue God.