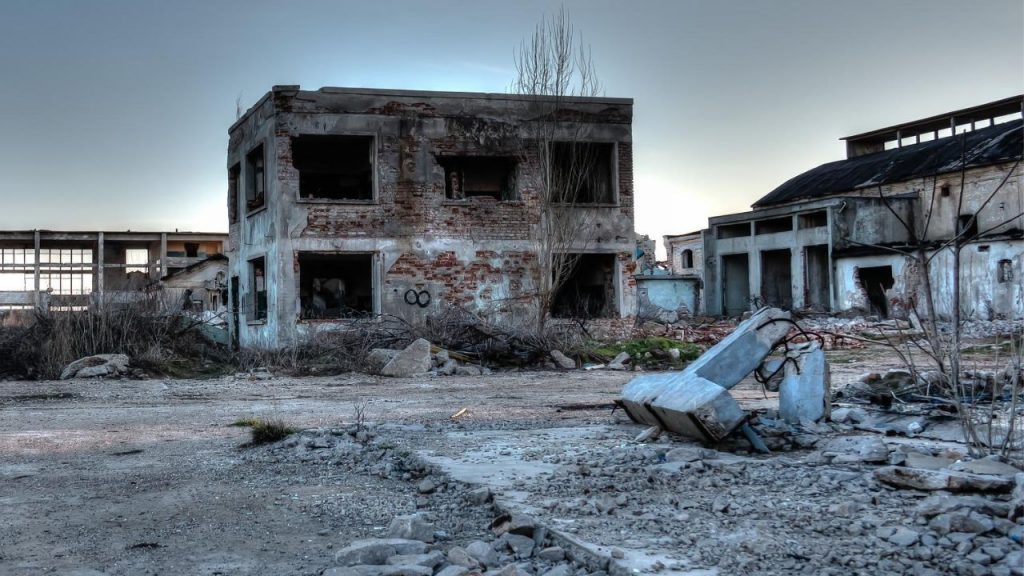 Conflicts Created by the Fall of Man

Life After the Fall

Before banishing Adam and Eve from the Garden of Eden, God outlined what life would be like in a fallen world. The following seven conflicts were replaced the previous peace and harmony:

1. Conflict between man and God

The intimacy and close fellowship mankind had experienced with God was ruined.

2. Conflict between man and animal

God spoke to the serpent: “I will put enmity between you and the woman, and between your seed and her Seed.”

This points to the future conflict between the devil and Jesus, the Seed of the woman. But a surface reading also reveals the enmity and fear that exists between man and reptiles, insects, and other animals, many of which are now threatening and lethal.

3. Conflict between animal and animal

Prior to The Fall there was peace between animals. The wolf, lamb, leopard, goat, calf, and lion dwelt together, and the cow, bear, lion, and ox ate together (Isaiah 11:6-8). Animals were herbivorous, but the harmony that existed between them was destroyed, and they became a threat to each other.

4. Conflict between man and nature

Cursed is the ground for your sake; in toil you shall eat of it all the days of your life. Both thorns and thistles it shall bring forth for you.

Tending the Garden of Eden was a pleasant, enjoyable experience for Adam and Eve, but now nature poses a terrible threat.

Beyond the sheer labor needed to survive, millions have lost homes and lives in earthquakes, tsunamis, volcanoes, floods, and other natural disasters. This is why:

5. Conflict between man and man

Since Adam’s firstborn, Cain, killed his brother, there have been millions of people destroyed by wars, murder, or some other form of violence.

In the sweat of your face you shall eat bread till you return to the ground, for out of it you were taken; for dust you are, and to dust you shall return.

The worst conflict introduced by the Fall is death. 1 Corinthians 15:26 calls death mankind’s last enemy, whose defeat will come only when Jesus Christ returns to end sin’s curse and place all things under His rule.

Just as sin affected all aspects of creation, so too will Christ’s redemption affect all aspects of redemption. Jesus will reverse the affects of The Fall, destroying all of sin’s curse. The conflicts will be gone, and perfect peace and harmony will again exist.

7. Conflict between husband and wife

If the Fall hadn’t taken place, there would be perfect harmony and oneness between husbands and wives. As a result of the Fall, there is pain, conflict, and struggle.