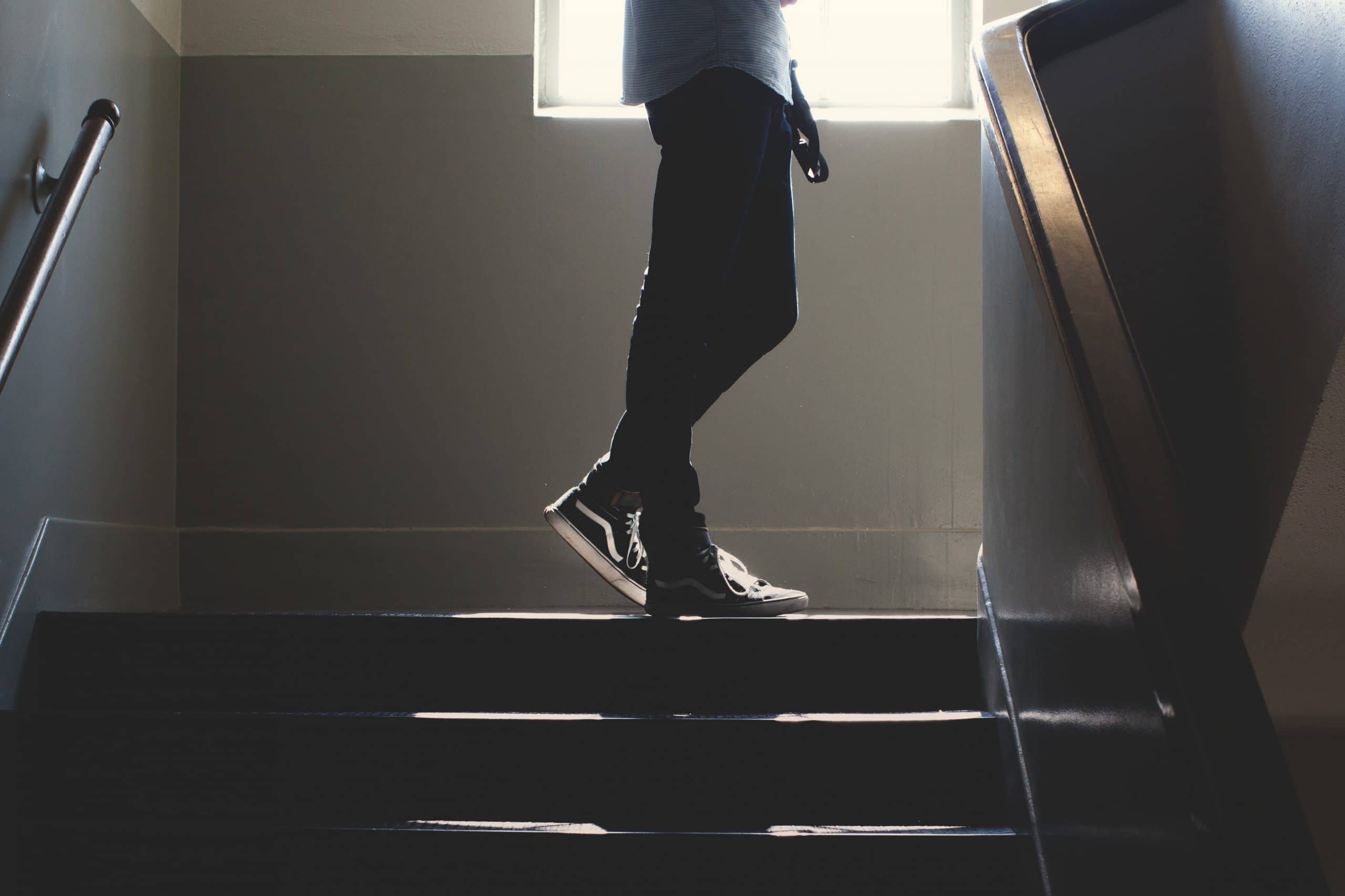 Scripture makes it clear young people can serve God. John wrote Revelation in the mid-to-late 90’s. Considering John became Jesus’ disciple almost seventy years before that, he was probably only a teenager when called by the Lord. And he probably wasn’t the only one.

Matthew 17:24-27 records Jesus and Peter paying the temple tax, which was required of everyone twenty and older (Exodus 30:13-14). Although the other disciples were present, they didn’t  pay it; implying they were still teenagers.

Some of The Twelve had established jobs (Peter, Andrew, James, and John were fisherman, and Matthew was a tax collector), but Jewish schooling typically concluded around twelve. This would’ve given them plenty of time to begin these occupations in their teenage years.

Any reason Jesus might have wanted the disciples to be young? They had a lot of service ahead of them after Jesus died. Spread the Gospel. Found the church (Ephesians 2:20). Jesus’ ascension was the beginning of their ministry.

As a result, the disciples are one of the best examples in Scripture of young people faithfully serving and following Christ. They encourage teenagers to believe God has great things for them, not only in the future, but now.

Paul told Timothy, “Let no one despise your youth, but be an example to the believers in word, in conduct, in love, in spirit, in faith, in purity” (1 Tim 4:12).

Despite Timothy’s age he was expected to be an example to those around him, including some number of older people.

Consider the conversation that took place between God and His prophet in Jeremiah 1:4-6:

Then the word of the Lord came to me, saying:
“Before I formed you in the womb I knew you;
Before you were born I sanctified you;
I ordained you a prophet to the nations.”
Then said I:
“Ah, Lord God!
Behold, I cannot speak, for I am a youth.”

Jeremiah thought he was too young so God said, “Oh, okay, I didn’t realize your age. Why don’t you spend the next decade or so goofing off, playing video games, watching movies, and after that get serious about serving Me.”

But the Lord said to me:
“Do not say, ‘I am a youth,
For you shall go to all to whom I send you,
And whatever I command you, you shall speak.”

God wouldn’t let Jeremiah use his age as an excuse to avoid serving Him. Jeremiah – like Timothy and the Disciples – is one of the best examples in Scripture that young people serve God.

Becoming an adult has more to do with putting away childish things than it has to do with actual age!

Our society wants to convince young people they aren’t adults until they’re eighteen or twenty-one, and unfortunately this influences thinking about service and maturity. Young people can serve the Lord faithfully well before that, and parents should encourage their children in their ministry and in “[putting] away childish things.”

What are some of the things you’ve seen conflict with young people serving God? Are there any things you had to give up in your service to God?

PrevPreviousDoes asking “in Jesus’ name” mean we get what we want?
NextDo You Desire to Live a Quiet Life?Next