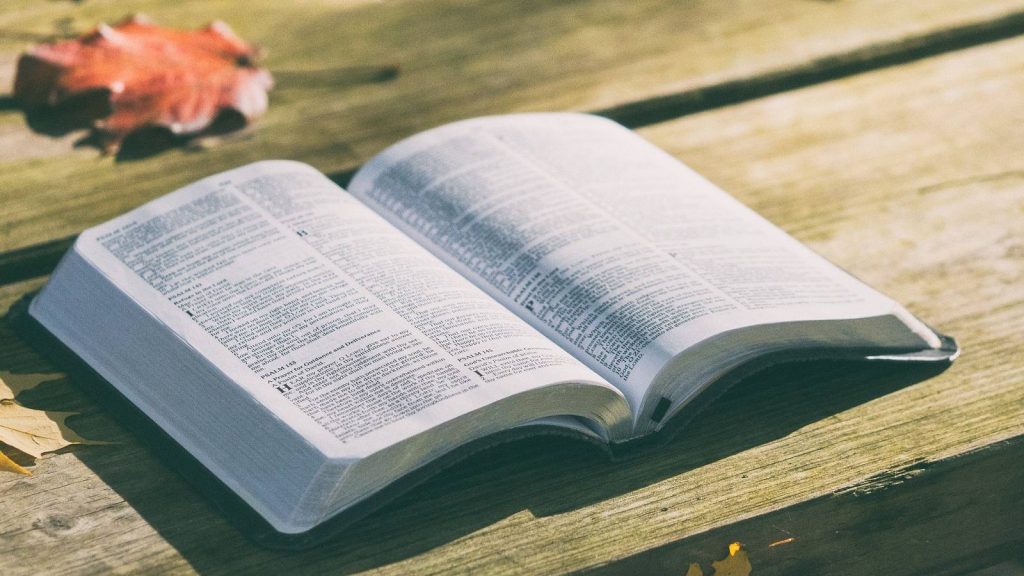 I don’t think another word in Scripture has caused as much confusion as “generation” in the below verses:

Now learn this parable from the fig tree: When its branch has already become tender and puts forth leaves, you know that summer is near. So you also, when you see all these things, know that it is near—at the doors! Assuredly, I say to you, this generation will by no means pass away till all these things take place.

The most famous misunderstanding might be Edgar C. Whisenant’s book 88 Reasons Why the Rapture Will Be in 1988. 4.5 million copies were sold and another 300,000 were mailed free of charge to church leaders across the nation. Although Whisenant had 88 reasons for his conclusion, the strongest came from the word “generation.” The logic is:

Therefore, Jesus must return by 1988.

This video from Dr. Michael Kruger answers a similar question: “Did Jesus say He would return in the 1st century A.D.?”

What did Jesus mean when He said, “This generation shall not pass away?”

Jesus said, “when you see all these things, know that it is near—at the doors!” What things? Everything Jesus discussed in the previous verses:

What is “it” when Jesus says “it is near”? In the parallel account in Luke 21:31 Jesus said, “So you also, when you see these things happening, know that the kingdom of God is near.” “It” is the Kingdom of God that Jesus will establish when He returns. In other words, when you see the things Jesus described, the Second Coming is close.

The generation Jesus was addressing?

A few years ago at a pastor’s conference I stayed up late talking with two pastors who were convinced Jesus’ Second Coming took place spiritually (as opposed to physically) in 70AD when Rome conquered Jerusalem and destroyed the temple. One of the main reasons they (as well as others) hold this view (known as Preterism) is based on the word “generation.”

Preterists believe the generation is the people Jesus was speaking to that day. They “[would] by no means pass away till all these things take place.” 70AD was approximately 40 years later, so Preterists believe Jesus’ words were fulfilled when Rome conquered Jerusalem in 70AD.

There are numerous reasons this view is wrong, but for simplicity’s sake, let’s only discuss one: in 70AD Jesus didn’t return like He described He would:

Then the sign of the Son of Man will appear in heaven, and then all the tribes of the earth will mourn, and they will see the Son of Man coming on the clouds of heaven with power and great glory.”

The generation of people who see the signs – the trials: final, hard labor pains – described in the previous verses that we know as the Tribulation. That “generation will by no means pass away till all [the things Jesus just discussed] take place.” Everything Jesus prophesied of in the chapter will occur within one generation.

PrevPreviousHow Did Salvation and Forgiveness Take Place in the Old Testament?
NextThe mistake we make (that we think we don’t)Next