The mistake we make (that we think we don’t)

There’s a mistake most Christians make, and ironically it’s a mistake we tend to think we don’t make. The mistake is that we tend to think everything we believe is grounded in Scripture. To be clear, I know for most of our beliefs this is the case, but we also have some beliefs that are shaped more by our backgrounds: 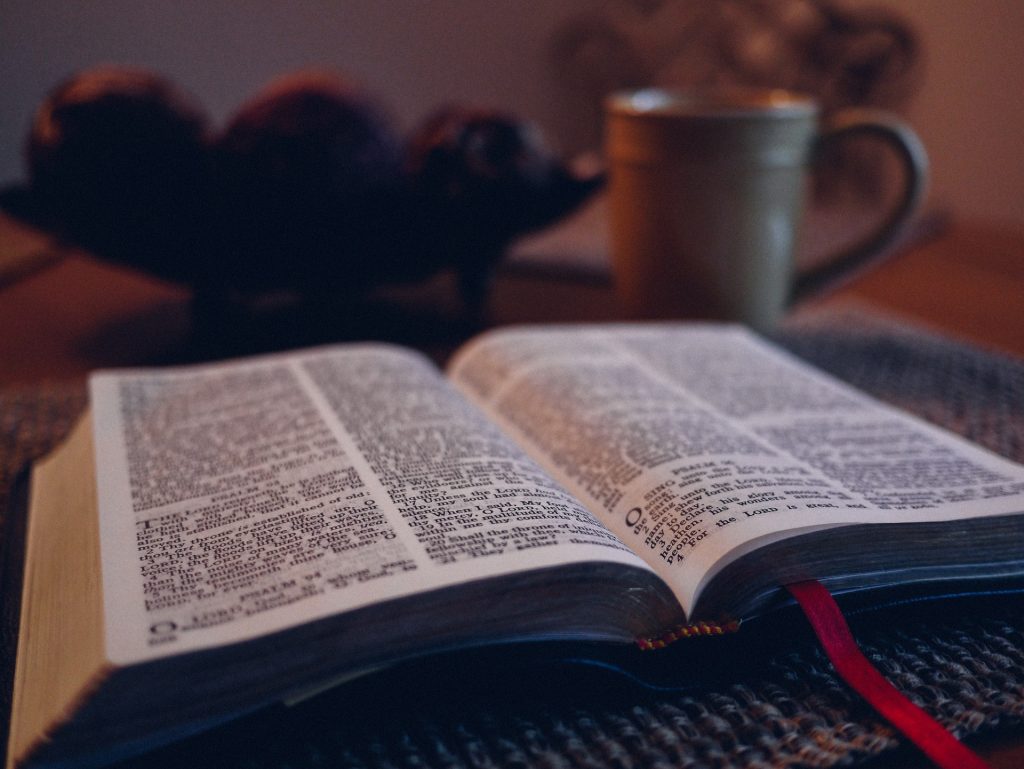 Essentially anything that has influenced our lives is going to influence our beliefs. If your background is Baptist, Catholic, Calvary Chapel, Nazarene, home church, Reformed, charismatic, etc. you’re going to have some beliefs that are affected by those experiences. This leads to convictions, preferences, and practices that are different from those with different backgrounds. And generally when people have had strong beliefs for some period of time, they can become more resistant to having those beliefs challenged or changed.

Some time back I noticed a friend had some strong beliefs about something that I didn’t think was unbiblical, but I couldn’t think of any verses in support. I suspected the person might have acquired these convictions from someone the person often quoted. I asked, “Do you think you would feel this way if you never listened to this teacher?”

Most people quickly respond with something along the lines of, “Of course! I have these beliefs because this is what the Bible teaches!” But in a pleasantly honest reply the person said, “I don’t know if I could tell you what I would believe if I never listened to that teacher. I’m not sure what my convictions would look like if not for what I’ve learned from him.”

I found this response to be so encouraging, because it’s so honest! There’s almost no way we can say what we would believe if not for our backgrounds and experiences. This is why if you take almost any group of Christians and talk to them about their beliefs, you will probably find these two realities:

The solution to the mistake we make

Whenever we read the Bible, we face two choices:

As Christians, we will undoubtedly say we want the latter, but the difficulty is that we live in a world that is also striving to shape and influence us. This is why the Apostle Paul said, “Do not be conformed to this world, but be transformed by the renewing of your mind, that you may prove what is that good and acceptable and perfect will of God” (Romans 12:2).

The Greek word for “conformed” is syschematizo, which means “to conform one’s self—one’s mind and character—to another’s pattern . . . fashion one’s self according to.” It is related to the English word schematic because it is describing the way the world tempts us to follow its patterns. Instead we are to be “transformed,” which is metamorphoo, related to the English word metamorphosis. Picture a caterpillar bursting from its cocoon, transformed into a beautiful butterfly. Similarly, our beliefs can be transformed as surrender ourselves to God’s Word.

Discuss: Can you think of any beliefs you’ve held that were influenced more by your background than Scripture? Were they unbiblical or did they fall more into the area of nonessentials?

PrevPreviousWhat Generation Won’t Pass Away?
NextGiving the First Copy of Marriage God’s Way to My DadNext