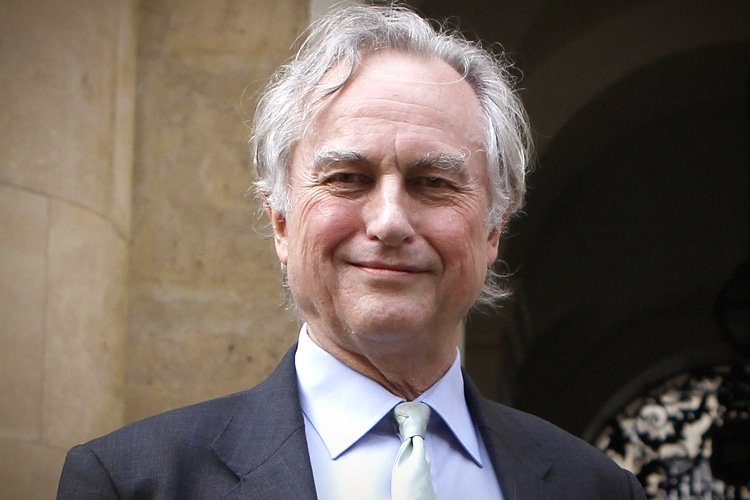 This past week the world’s most prominent atheist, Richard Dawkins, started a controversy. A woman said, “I honestly don’t know what I would do if I were pregnant with a kid with Down Syndrome. Real ethical dilemma.” Dawkins responded with, “Abort it and try again. It would be immoral to bring it into the world if you have the choice.”

“If your morality is based, as mine is, on a desire to increase the sum of happiness and reduce the suffering, the decision to deliberately give birth to a Down baby, when you have the choice to abort it early in the pregnancy, might actually be immoral from the point of view of the child’s own welfare.”

The child’s welfare? The child will be thankful it was aborted? The child would later be offended it wasn’t murdered?

What really surprised me was the amount of outrage Dawkins’ comment received.

Here’s the truth: if you believe in evolution you SHOULD agree with him! You should say, “We need to think about what’s best for the advancement of the human race and that means removing from the gene pool those individuals threatening its progress…and if we’re honest, there’s no greater threat than those born with genetic disorders.”

Dawkins mentioned morality. He said it would be immoral to give birth to the child. But if you don’t believe the Bible, you CAN’T argue with him! If you disagree with him apart from Scripture what is your argument based on? It’s based on absolutely nothing more than your opinion. In the absence of Scripture, morality is completely subjective.

While people try to identify right and wrong or good and evil without the Bible, their positions are entirely speculative. When one opinion differs from another, how is it determined which opinion is correct?

If the Bible isn’t your authority on morality, the only weight behind your case is how well it can be argued…including debates about murdering babies. In other words, in the absence of Scripture, there is no argument against murdering babies. The absence of Scripture puts us in the days of the Judges when “Every man did what was right in his own eyes.”