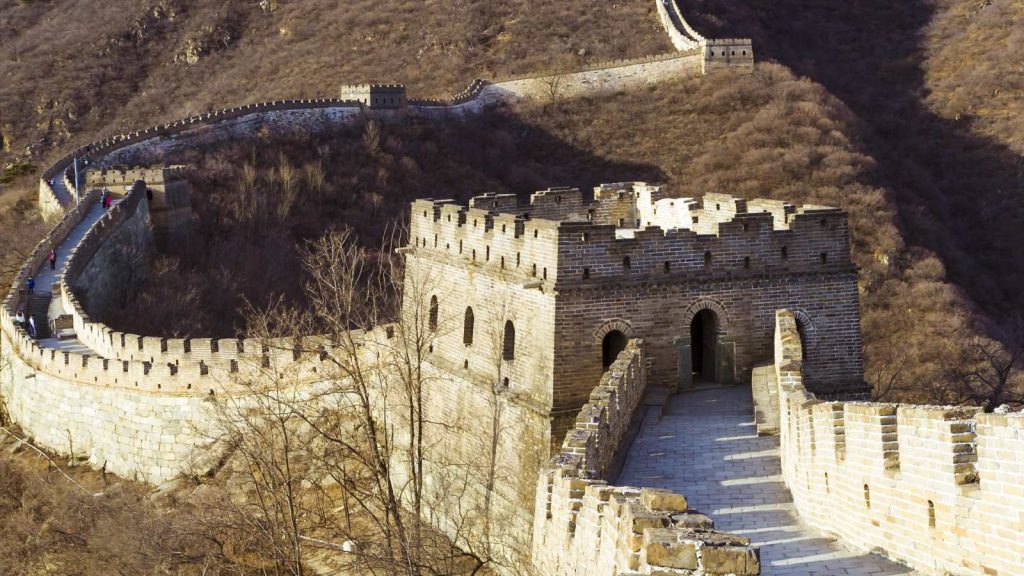 The Need to Prepare for Trials in This Life

We must prepare for trials, because they are part of life on this side of heaven.

An Old Testament Example that Encourages us to Prepare for Trials

Unfortunately, sometimes people read the Old Testament and think, “What does this have to do with me? How can I learn from people whose lives are so different from mine?” The New Testament states the Old Testament provides us with examples:

To learn about preparing for trials, watch this message I deliver at Enduring Trials God’s Way Conferences, and/or read the blog post below…

Prepare for Trials During Times of Peace

Asa was one of the  good kings in the Old Testament, and he reveals how (and when) to prepare for trials early in his reign, God gave him peace. What did he do during this restful time? He built:

The kingdom was quiet under [Asa]. And he built fortified cities in Judah, for the land had rest; he had no war in those years, because the Lord had given him rest. Therefore he said to Judah, “Let us build these cities and make walls around them, and towers, gates, and bars, while the land is yet before us, because we have sought the Lord our God; we have sought Him, and He has given us rest on every side.” So they built and prospered.

Like Asa, we should prepare during peaceful times. While Asa strengthened his nation physically, we should strengthen ourselves spiritually. Pray and read the Word regularly. Serve the body of Christ. We do not serve others so they will serve us. We serve others because we want to serve Christ, but one blessing often produced is brothers and sisters who will “weep with [us when we] weep” and “suffer with [us]” when we suffer (Romans 12:15b, 1 Corinthians 12:26a). I have seen people enter trials and become frustrated that nobody was there for them, but in many of those cases they were not there for others who were “weeping” and “suffering.”

Prepare for Trials so You Aren’t Blindsided

Unfortunately, during peaceful times, we are often tempted to do the opposite of prepare, and that is to relax. Then we are unprepared when trials come. Let me illustrate the danger of this with a sports analogy. I attended a small high school. Our football team had less than twenty players. While I have no doubt I would not have played much at a more competitive school, at my school I was the running back, punt returner, and kickoff returner. As a result, I was often tackled, and it taught me there are two ways to be hit:

As a pastor, I have seen people become serious about their relationships with the Lord once they are in a trial. Then they begin praying, reading the Bible, and attending church consistently. God uses trials to bring people to Himself, so this is better than not engaging in these spiritual activities; however, this is far from the ideal approach. What if Asa built his nation after an enemy attacked him? Should a student begin studying the day of a test? Or a couple plan for retirement when they retire? Or parents start discipling their children when they become teenagers?

Learning from Athletes and Soldiers’ Preparation

Athletes and soldiers spend years preparing for competitions and combat. Should Christians compare themselves with athletes and soldiers? Paul thought so! He said a Christian “must endure hardship as a good soldier of Jesus Christ…that he may please Him who enlisted him as a soldier” (2 Timothy 2:3–4), and he called Epaphroditus and Archippus “fellow soldiers” (Philippians 2:25, Philemon 1:2). We are commanded to wear armor and carry a sword (Ephesians 6:11–17). Paul compared the Christian life to a race (1 Corinthians 9:24–25, 2 Timothy 4:7, Hebrews 12:1).

Why Asa Was Prepared for Trials

Moving back to Asa, he strengthened his nation during times of peace, and this left him prepared when the time came:

And Asa had an army of three hundred thousand from Judah who carried shields and spears, and from Benjamin two hundred and eighty thousand men who carried shields and drew bows; all these were mighty men of valor.
Then Zerah the Ethiopian came out against them with an army of a million men and three hundred chariots, and he came to Mareshah. So Asa went out against him, and they set the troops in battle array in the Valley of Zephathah at Mareshah.

We all face trials, and Asa was no exception. One of the most formidable armies recorded in Scripture came against him. His five hundred eighty thousand soldiers sound impressive until you read that the Ethiopians numbered one million. No, we do not face armies that greatly outnumber us, but we do face trials that make us feel as desperate as Asa felt. He was completely distressed, and to his credit, he responded wonderfully:

And Asa cried out to the Lord his God, and said, “Lord, it is nothing for You to help, whether with many or with those who have no power; help us, O Lord our God, for we rest on You, and in Your name we go against this multitude. O Lord, You are our God; do not let man prevail against You!” So the Lord struck the Ethiopians before Asa and Judah, and the Ethiopians fled.

This is what it looks like to turn to the Lord during a difficult trial. Asa praised God’s strength and poured out his heart to Him. Write this prayer down. Circle it, highlight it, or underline it in your Bible. Asa’s trial was the Ethiopian army, but our trial might be a job loss, cancer diagnosis, unfaithful spouse, or rebellious child. When the trial comes, follow Asa’s example and cry out to God for help.

God honored Asa’s dependence on Him by fighting on his behalf and striking down the Ethiopians. At this point, I wish I could write: “If you depend on the Lord, He will strike down whatever trial you face. He will give you a better job, heal the cancer, bring your unfaithful spouse or rebellious child to repentance.” The problem is, this would not be true. God might not do any of those things regardless of your spiritual maturity or faith.

In a discussion of the godliest Christians, the Apostle Paul would have to be considered, if not placed at the top of the list. He suffered from “a thorn” that affected him so much he “pleaded with the Lord three times that it might depart from [him]” (2 Corinthians 12:8). In 2 Corinthians 11:23–29, Paul listed his sufferings for Christ, and they included imprisonments, whippings, near-death experiences, beatings, stoning, shipwrecks, sleeplessness, hunger, thirst, and nakedness. This man was acquainted with trials, so for him to pray three times that God would remove something reveals how terrible it must have been. Despite Paul’s godliness, instead of removing the thorn, God told him, “My grace is sufficient for you” (2 Corinthians 12:9a). God gave him the grace he needed to endure the difficult trial.

We do not know what the thorn was—whether it was physical, mental, emotional, or spiritual—which allows us to apply it to any suffering we experience. We pray for God to remove trials like Paul prayed for God to remove the thorn. If God does not remove the trial like He did not remove Paul’s thorn, then we must also trust God’s grace will be sufficient to endure the trial like it was sufficient for Paul to endure the thorn. The most extreme consequence of a trial is death. What happens if “the thorn” takes our lives—how does that reveal God’s sufficiency? In 1 Corinthians 15:26, Paul calls death our “enemy” and then writes:

So when this corruptible has put on incorruption, and this mortal has put on immortality, then shall be brought to pass the saying that is written: “Death is swallowed up in victory.”
“O Death, where is your sting?
O Hades, where is your victory?”
The sting of death is sin, and the strength of sin is the law. But thanks be to God, who gives us the victory through our Lord Jesus Christ.

Hebrews 11 contains a collection of the great men and women of faith. Toward the end of the chapter two groups are identified. The first group:

Through faith [they] subdued kingdoms, worked righteousness, obtained promises, stopped the mouths of lions, quenched the violence of fire, escaped the edge of the sword, out of weakness were made strong, became valiant in battle, turned to flight the armies of the aliens. Women received their dead raised to life again.

What a fantastic account of victories! This might be the most condensed list of triumphs in all of Scripture. Immediately after this though, the second group:

Others were tortured…[they] had trial of mockings and scourgings, yes, and of chains and imprisonment. They were stoned, they were sawn in two, were tempted, were slain with the sword. Some wandered about in sheepskins and goatskins, being destitute, afflicted, tormented—of whom the world was not worthy. They wandered in deserts and mountains, in dens and caves of the earth.

What a heavy account of sufferings! This might be the most condensed list of defeats in all of Scripture. Why the difference between the two groups? Did the second group lack faith? Were they lesser Christians than the first group? Not at all. They were wonderful men and women of God. For reasons not revealed, God allowed completely different outcomes for two equally faith-filled groups of people. From earth’s perspective, it looks as though God did not give the second group victories over the trials they faced, but from heaven’s perspective “the world was not worthy” of them. They were too good for this world, so God removed them from it. In Philippians 1:21, Paul said, “For to me, to live is Christ, and to die is gain” and they gained the victory of being ushered into heaven.