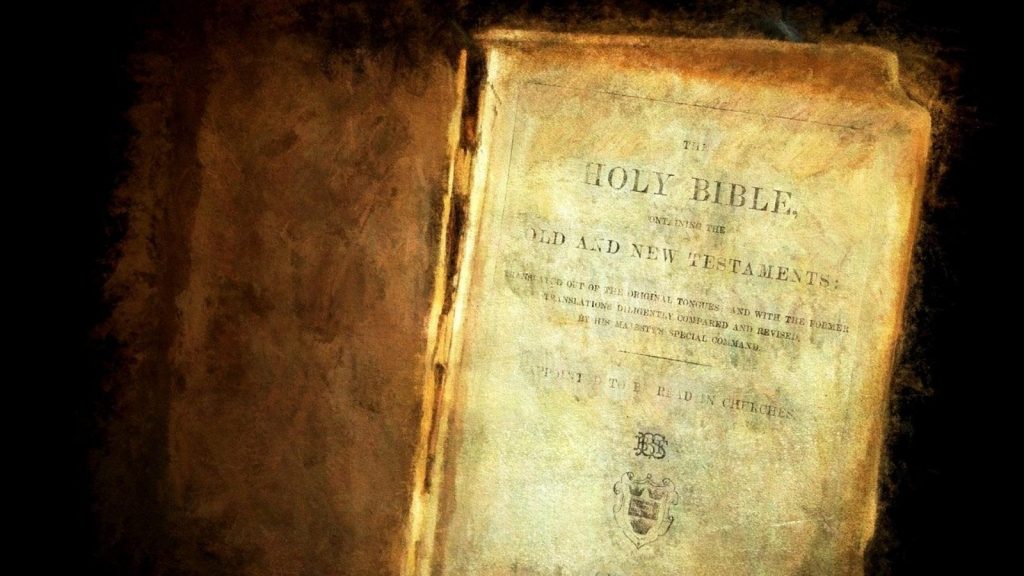 The Law of Christ: The Law Christians Are Under

As Christians, we are no longer under the Mosaic Law, but we are under the Law of Christ.

Paul’s talking about the lengths he’d go to win people to Christ. “Those under the law” are Jews who hadn’t embraced Christ. If you haven’t repented of your sins and put your faith in Christ, then you’re still under the law. You must keep it perfectly to be saved, which is something nobody can do.

Since Paul said he put himself back under the law, it reveals he hadn’t been under the law since coming to Christ.

“Those outside the law are Gentiles,” because they weren’t part of the Old Covenant. When Paul tried to win them to Christ he made sure he wasn’t under the Mosaic Law, so he’d be better received by them.

Since Paul said he “became as one outside the law,” he was afraid his readers would think he lived very sinfully and immorally. So he made sure to tell them that he was still under a law, and that’s the law of Christ.

An honest reading of the verses recognizes there’s a clear distinction between two different laws:

Independence From the Mosaic Law, but not the Law of Christ

The Book of Galatians is our Declaration of Independence from the Mosaic Law. If there’s one book that helps us recognize we’re not under the law, it’s this one, but Paul still said:

Bear one another’s burdens, and so fulfill the law of Christ.

Even in the premier book about not being under the Mosaic Law, Paul still commanded his readers to fulfill the law of Christ.

The Moral Commands Are Carried Forward

The Mosaic Law was divided into two categories of commands…

The Law of Christ drops the ceremonial commands found in the Mosaic Law. For example, the commands associated with sacrifices and offerings, feasts and festivals, abstaining from certain foods (such as pork and rabbit), farming certain ways, and avoiding mixing certain fabrics:

The moral commands are based on God’s nature. Since God’s nature defines morality for us and doesn’t change, these commands remain and are brought forward into the New Covenant. They’re part of the Law of Christ, and are still binding for us today.

You Don’t Get to Pick-and-Choose

I’m always surprised when I meet people who are convinced Christians should observe the Mosaic Law, but they don’t have tassels on their clothes or they mix various fabrics together. They talk about obeying parts of the Law, which shows a flawed understanding. The Law was never meant to be kept that way. The New Testament states the Mosaic Law must be obeyed in its entirety. It should be viewed as a unit versus a buffet:

[Those under the law] are under the curse; for it is written, “Cursed is everyone who does not continue in (or obey) all things which are written in the book of the law, to do them.”

Paul quotes the Mosaic Law (Deuteronomy 27:26) to show that failure to keep any part of it brings divine judgment.

Every man who becomes circumcised is a debtor to keep the whole law.

Parents can circumcise their sons out of preference, but if they’re doing so out of obedience to the Law they must keep the whole Law.

Circumcision is indeed profitable if you keep the law; but if you are a breaker of the law, your circumcision has become uncircumcision.

If you’re circumcised to keep the Law but you break any other part of it, it’s like you were never circumcised at all.

Christ is the end of the law for righteousness to everyone who believes. For Moses writes about the righteousness which is of the law, “The man who does those things shall live by them.”

Paul quotes Leviticus 18:5 to show that if you want to keep the Law, you must keep it perfectly. You have to live by it!

If you break one command in the Mosaic Law, it’s like you’ve broken all 613 commands. People who claim to be under the Mosaic Law but neglect some commands:

The Law of Christ Condensed the Mosaic Law

The Law of Christ is summarized in three New Testament passages:

The Law of Christ is a condensed version of the morality of the Mosaic Law. Rather than try to remember 613 commands, Christians can focus on loving God and loving others. In doing so we fulfill the Law of Christ.

The Law of Christ Sets a Higher Standard

Unfortunately, sometimes people think that since we’re not under the Mosaic Law we have license to sin. Nothing could be further from the truth, because when Jesus discussed the Law of Christ in the Sermon on the Mount, He shared that it set a higher standard.

Six times Jesus quoted the Mosaic Law saying, “You have heard that it was said…”, then adds, “But I say to you…” In each instance He sets the bar higher:

We couldn’t keep the Mosaic Law. How much less can we keep the higher Law of Christ. Thank God for His love and mercy in providing a Savior. By grace through faith we receive forgiveness and righteousness we could never obtain on our own.

Discussion Questions to Answer in the Comments Section: