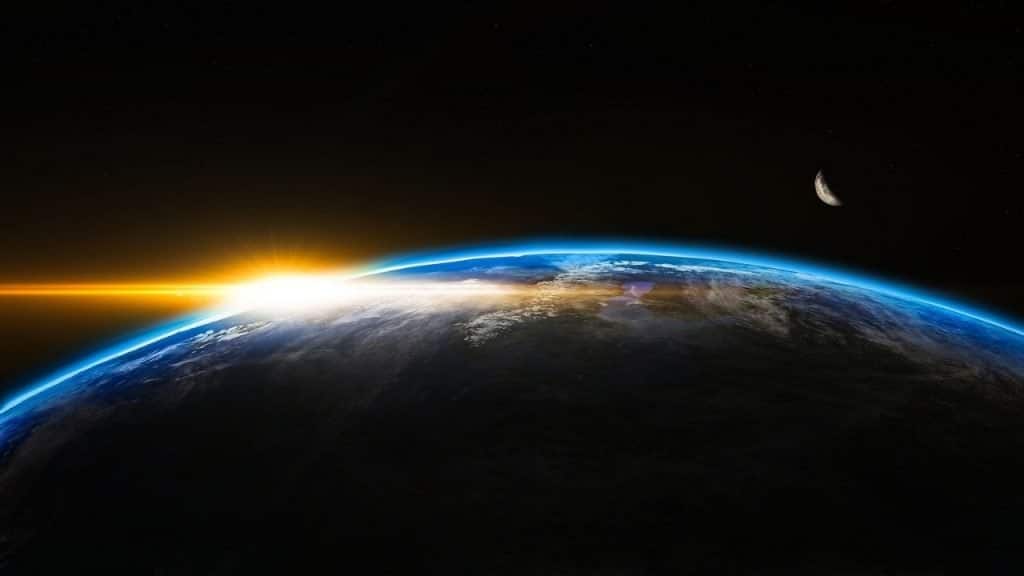 How Could SO Much Take Place on the 6th Day?

On February 8th I preached a sermon for our Marriage & Family Series on Genesis 2:16-24. I focused on the relationship between Adam and Eve and the implications for us, but I also discussed the other events that took place on the 6th day of creation.

Soon after I received the following question:

You said in your sermon that Eve was created on the 6th day, but Genesis 2 says that after God created Adam, He put him in the garden to work it. One of his tasks was to name all the animals and birds. If the creation days were a literal 24 hours in length, how could Adam do all of that in a single day?

This question came to mind for me as I was studying Genesis 2. If we weren’t in our Marriage & Family Series – which is where the application and instruction was focused as a result – I probably would’ve discussed this in the sermon, because I think it’s a good question and one that would come to mind for many people.

Here’s a list of the events that are recorded as taking place on the 6th Day:

A number of these events might have taken little to no time at all: creating Adam, planting the Garden, giving Adam the command, creating the animals, etc. Let’s deal with the areas you mentioned that look to have taken longer and relate to whether the 6th day was a literal 24-hour day…

First, you mentioned God putting Adam “in the garden to work it.” Yes, God did that and it’s mentioned in two verses:

In both verses there’s no indication anything more happened than God placing Adam in the Garden; we’re told WHY God placed him there, but we’re not told He had him do any work yet. It’s possible from the Garden is where God had Adam name the animals; perhaps that was Adam’s first bit of “work.”

If one purpose was to create in Adam a desire for a spouse, since Adam was created in God’s image – a God who loves and is relational – it’s doubtful Adam would’ve needed years, months, weeks or even days to come to this recognition.

But the obviously bigger question is how could Adam name all these animals in one day?

First, Adam’s mind was at a place unaffected by sin, The Fall, genetic defect, etc.; basically it was operating at full capacity. We can assume his extreme intellect would allow him to do this much quicker than we would imagine it taking.

Finally, verse 20 says Adam named three types of animals: cattle, birds of the air and every beast of the field; however, verse 19 only mentions the latter two, and it’s those animals that were not tame and which man can handle only through hunting, trapping, etc. In order to accomplish the two purposes mentioned above, God provided representatives of the non-tame (bird and wild land-animal) categories to be named along with the tame animals. One of the ways I think this is made obvious is with Eve:

The Moody Bible Commentary says, “The argument that this naming of the animals would have taken more than a single day is not valid. The primary purpose of bringing the animals before Adam was not to give them names, but rather to highlight his need for a woman, which a relatively small number of animals would suffice to establish. Indeed the Hebrew word names (shemot) is perfectly consistent with the understanding that Adam simply gave general designations to each general category or class of animal (e.g. “equine,” “serpentine,” “canine,” etc.) rather than precise labels such as ‘Equus ferus caballus,’ ‘Crotalus horridus,’ ‘Canis lupus familiaris,’ let alone ‘Spot’ or ‘Rex.'”

As one of the exhibits in the Creation Museum explains:

Adam named only birds, cattle, and beasts of the field—probably only animals closely associated with man and not “Beasts of the earth” or “Creeping things.” If they created kinds correspond to modern families, as many creation biologists believe, then Adam named fewer than 200 animals. Naming all these animals would require only a few hours at most.

But with that said I still believe Scripture says these were literal 24-hour days: Exodus 20:8-11 “Remember the Sabbath day, to keep it holy. 9 Six days you shall labor and do all your work, but the seventh day is the Sabbath of the Lord your God. In it you shall do no work: you, nor your son, nor your daughter, nor your male servant, nor your female servant, nor your cattle, nor your stranger who is within your gates. For in six days the Lord made the heavens and the earth, the sea, and all that is in them, and rested the seventh day. Therefore the Lord blessed the Sabbath day and hallowed it.

While there are other reasons I could provide to view the days of creation as six literal, 24-hour days, I’ll leave it at providing these verses from Exodus because I believe they make it so clear. The pattern for the Hebrews of working six days and resting the seventh was taken from creation and patterned after what God did. If the days of creation were indefinite periods of time this would have no application for the Hebrews, and the command regarding the Sabbath would be meaningless…

“The institution of the sabbath on the seventh day, which if understood as an indefinite period would have no meaning for man, and the constant usage of this expression in Scripture to denote an ordinary day, with the few exceptions of poetical or oratorical diction, and the literal meaning which all commentators and Bible readers have assigned to it till within the last century, are additional proofs that the primitive record purports to intimate the expression yom as a natural day” (C.D. Ginsburg, cited by P. J. Wiseman, Clues To Creation In Genesis, London, Marshall, Morgan & Scott, 1977, p. 122,123).

PrevPreviousGod Gives to Those Who Give – He’s Generous to the Generous
NextA Special Verse From My Friend, Elwyn OrdwayNext