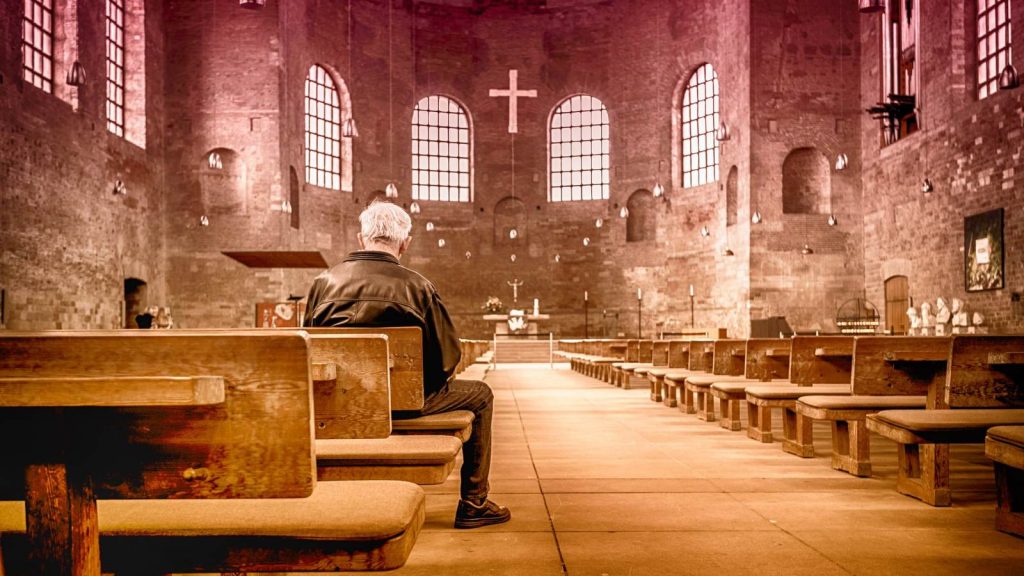 Should We Gather for Worship on Saturday or Sunday?

Why do we worship corporately on Sunday instead of Saturday? I’ve been asked this a number of times. Here’s my answer!

With the institution of the New Covenant, a transition took place. From the seventh day of the week to the first. From Saturday to Sunday. Primarily this happened in honor of Christ’s resurrection.

Sunday is Emphasized in the New Testament

Once in Acts identifying the day the early church met:

Now on the first day of the week, when the disciples came together to break bread, Paul, ready to depart the next day, spoke to them and continued his message until midnight.

Once when Paul encourages believers to set aside something to give financially:

Now concerning the collection for the saints, as I have given orders to the churches of Galatia, so you must do also: On the first day of the week let each one of you lay something aside, storing up as he may prosper, that there be no collections when I come.

More than likely Paul told them to set their collections aside on the first day of the week, because that’s when they gathered for worship.

If all we had was Acts 20:7 saying the early church met on the first day of the week, that alone would be enough to encourage corporate worship on Sundays:

The writings of the early church Fathers confirm the church continued to meet on Sunday after the close of the NT period.

The first day of the week is to be observed by all the disciples of Christ; and it is a sign between Christ and them.

The Sabbath Is not Emphasized in the New Testament

Understandably we’d expect the seventh day to be called “Sabbath,” but consider:

After Acts, there’s only one mention of the Sabbath:

So let no one judge you in food or in drink, or regarding a festival or a new moon or sabbaths, which are a shadow of things to come, but the substance is of Christ.

This is the only time the Sabbath is mentioned – say nothing about commanded – after Acts. This fact alone would be unimaginable if believers were expected to keep the Sabbath. The epistles are the letters of instruction to the church. Wouldn’t there be at least one command for Christians?

Instead, the one verse mentioning the Sabbath identifies it as a shadow pointing to Christ, while making the point you can’t judge people based on their view of it. Consider the absence of a verse saying, “Let no one judge you regarding forgiveness…love…prayer…service.” Why don’t we see verses like that? Because forgiveness, love, prayer, and service are commanded. The Sabbath is not.

If Paul thought the Sabbath should be observed, two things are inconceivable:

Gather Corporately on the Lord’s Day

Why is Sunday known as “the Lord’s Day”?

The early church met “on the first day of the week…to break bread” (Acts 20:7). The words “break bread” refer to communion as opposed to fellowship together. You can see the that “breaking bread” is not the same as fellowship in that the two are distinguished from each other:

And they continued steadfastly in the apostles’ doctrine and fellowship, in the breaking of bread, and in prayers.

As much as communion looks back to Christ’s death, it also looks forward to His return:

For as often as you eat this bread and drink this cup, you proclaim the Lord’s death till He comes.

With the transition from the Old to New Covenant, the Sabbath was fulfilled in Christ. The same with other ceremonial portions of the Law, i.e. sacrifices, circumcision, festivals. The early church gathered on the first day of the week in honor of Christ’s resurrection, and we should too!