In May 2012 Mark Wolford died after handling a rattlesnake during service. He’d just turned 44 and he said, “It is going to be a homecoming like the old days. Good ‘ole raised in the holler or mountain ridge running, Holy Ghost-filled speaking-in-tongues sign believers.” Yesterday I read about Jamie Coots who died Saturday after he was bitten by a snake and refused medical treatment. He’d previously survived a bite that cost him most of the middle finger on his right hand, not seeking medical attention then either, letting it rot to black before it finally broke off. It’s unfortunate the first incident didn’t serve as a gracious warning to stop what he was doing.

Jamie, Mark and others with the same beliefs base their actions on Mark 16:18 (and if you’re interested, here’s a great message by John MacArthur and an answer on GotQuestions.org  discussing Mark’s Gospel ending at verse 8, excluding this often misunderstood and misapplied verse). The only parallel situation in Scripture is when Paul was bitten by a snake and unharmed (Acts 28:3-5), but it would be wrong to look at that situation and believe it’s normative or prescriptive for us.

As much as Mark and Jamie’s deaths hurt those closest to them, the greatest tragedy is the shame their actions brought on Christ and His Church. Unbelievers look on and say, “Man, Christians are crazy.” When Mark died I remember the number of comments I saw criticizing Christianity, and with Jamie’s death the same is taking place. After David’s sins with Bathsheba and Uriah (2 Sam 11) God told David, “By this deed you have given great occasion to the enemies of the Lord to blaspheme” (2 Sam 12:14) and that’s what I think whenever I read about situations like this.

There are at least two errors at work in these situations: 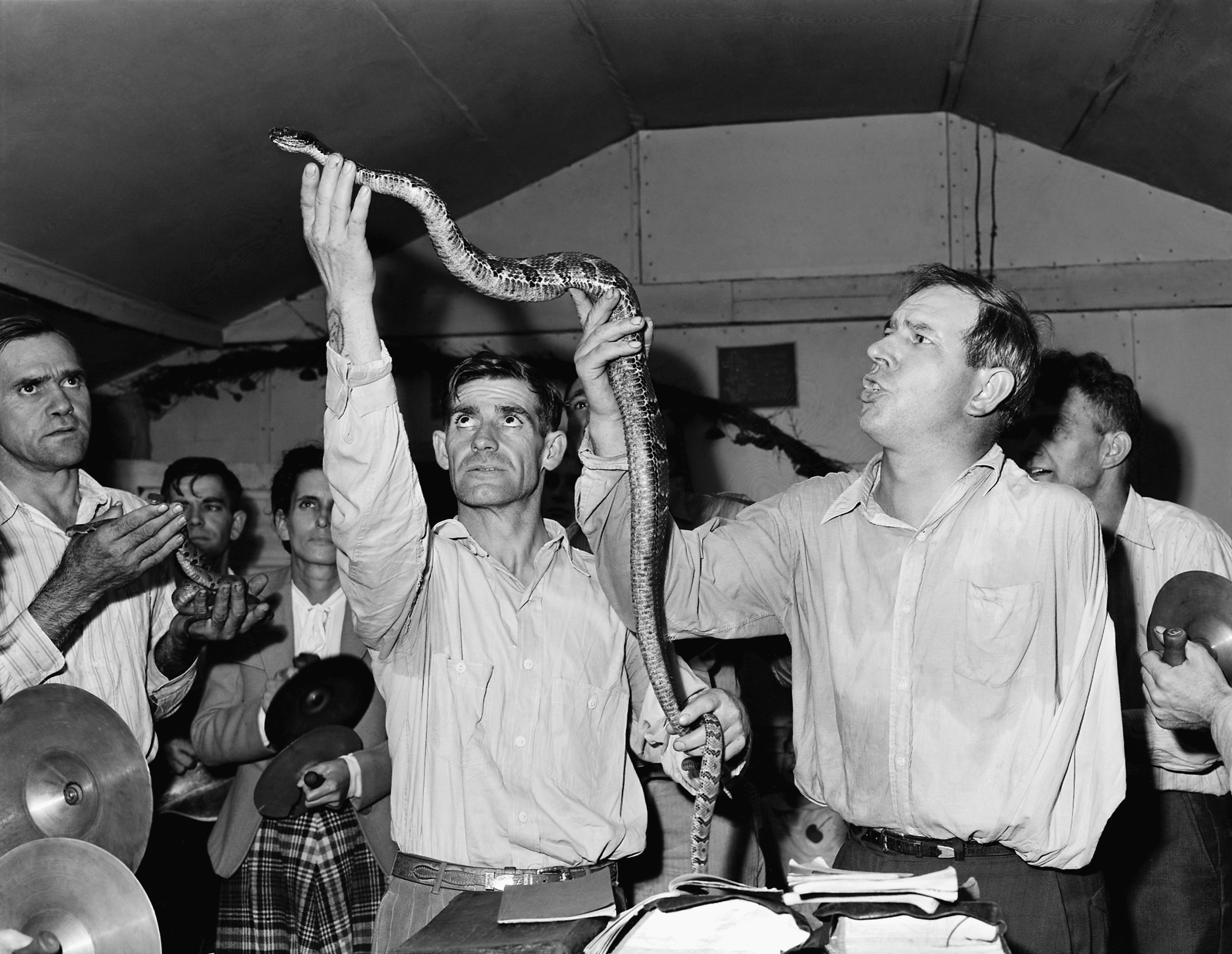