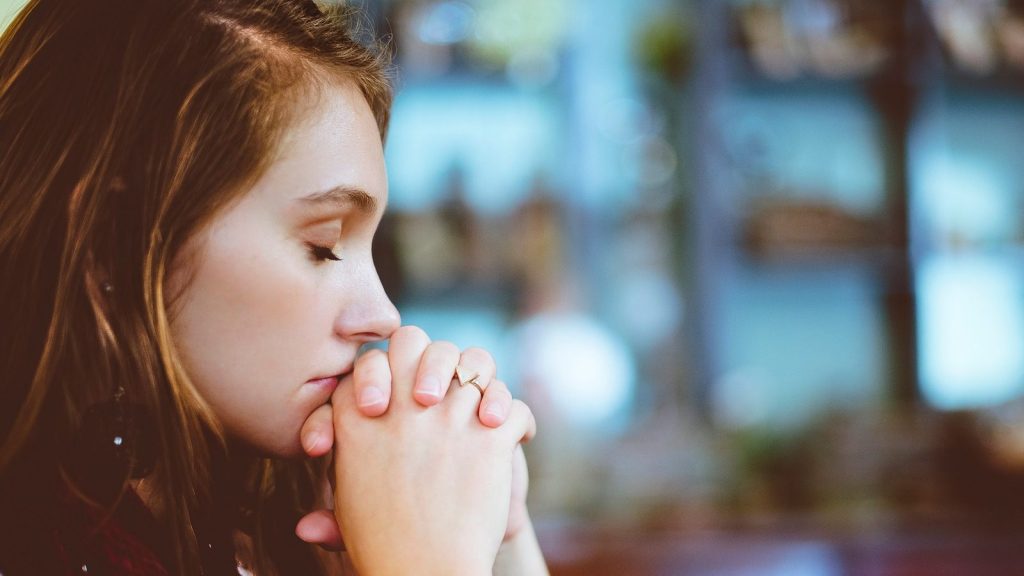 We hear the word betrayal and think of Julius Caesar at the hands of Marcus Brutus, America at the hands of Benedict Arnold or Jesus at the hands of Judas Iscariot. The truth is we’ve all experienced betrayal in different ways. Maybe we did something nice for someone and the response was ingratitude, or maybe there’s a relationship we invested in only to receive cruelty in return.

There’s an individual in Scripture who experienced betrayal and I think we can really learn from his example. The story is in 1 Samuel 23 when David saved the city of Keilah, but they respond by turning him over to Saul…

It says David “saved”the people; it doesn’t say he helped them, or supported them, or assisted them. He saved them. David’s actions are even more admirable when we consider we have no knowledge of David having any friends or relatives in the city. He was motivated by nothing other than it being the right thing to do.

Plus, he’s a fugitive on the run from Saul and the army of Israel, which would have provided him with an excuse nobody would fault; however, his choice looks to why he was The Man After God’s Own Heart: he esteemed others better than himself and looked out not only for his own interests, but also the interests of others (Philippians 2:3-4). Continuing…

Then David said, “Will the men of Keilah deliver me and my men into the hand of Saul?”
And the Lord said, “They will deliver you.”

This was a perfect opportunity for the people of Keilah to show their appreciation and loyalty to David by protecting him, but instead of returning the favor and protecting David, they turned their backs on him. This must have been heartbreaking for David to learn after risking his life and the lives of his men, but back in verse four God only promised him victory. That’s it. He didn’t promise the people would be grateful or respond in kind.

We should all notice thankfulness, loyalty and gratitude are not promised to us either. The reason? God knows on this side of heaven everyone who serves Him will experience betrayal, fickleness and ingratitude. When you serve the Lord you’re going out on a limb, because your kindness might be repaid with unkindness. This is why when you die you don’t hear, “Well done, good and APPRECIATED servant” but you will hear, “Well done good and faithful servant.”

“Blessed are you when they revile and persecute you, and say all kinds of evil against you falsely for My sake. Rejoice and be exceedingly glad, for great is your reward in heaven.”

To David’s credit he doesn’t show a hint of bitterness toward the people of Keilah. It would have been very tempting for him to say, “I can’t believe these people. I wish I had let the Philistines take their food. Maybe starving would have taught them a lesson.”

David also doesn’t show any bitterness toward God. David could’ve said: “Lord, I did what You wanted, and now my life and the lives of my men are in danger! Why? Because YOU told me to save some ungrateful people.”

Who Were We Doing It For?

This sets a wonderful example to follow, making sure that whatever we’re doing is being done for the Lord and not for man:

Primarily Paul wrote these verses to make sure our service is being done for the Lord, but secondarily these verses can really help us deal with betrayal by reminding us Whom we’re serving.

This is the solution when we feel like people let us down. We weren’t doing it for them. We were doing it for God.

At work you’re diligent and you do your best, but you’re always passed over for promotions. Maybe you see others slough off or act dishonestly, maybe it’s even from those in positions over you. Remember, you’re doing your best work for the Lord. You want to be a good witness. You hope others will see Christ through you.

You have a friend and you’ve spent hours listening to the person’s problems, always making yourself available without ever being asked how you’re doing, how you’re feeling, if you need prayer. You give and give and you’re finally going through something, but your friend doesn’t have time for you. Remember you were doing it for the Lord.

I saved this example for last because it can be the most painful; it’s almost impossible not to take it personally, blame yourself, but I’ve seen it happen to wonderful parents…

You’ve invested so much in your children. Not just hours like in a friendship, but years of putting your child ahead of yourself, training, educating, instructing, mentoring, praying every night for your child to love and fear God. Then the child gets older and rebels. My encouragement: remember you were doing it for the Lord, and He is El Roi, The God Who Sees, and your service has pleased Him. Raise your children in the fear and admonition of the Lord, not because they’ll always make the best decisions, but because you love God.

Who Are You Doing It For?

If your service is for the Lord, you’re going to save yourself from two dangerous threats:

If your service is for the Lord though, you’ll be spared from these threats if you experience betrayal And you’ll have the satisfaction knowing you’re pleasing the Lord and doing what He wants.

In 2 Corinthians 11:22-29 Paul listed the physical, emotional and spiritual suffering he experienced as a servant of the Gospel and it sounds like more than one man could handle. He came to the end of his life and in one of the saddest verses in the New Testament he said, “Only Luke is with me” (2 Tim 4:11).

That’s it. Only Luke. Hundreds, if not thousands of people Paul had served and helped in his service for the Gospel and he goes on to say:

When Paul felt like he didn’t have anyone else, he knew he had the Lord, and the Lord helped him through his most difficult times when everyone else had let him down.

Jesus spent years helping people to the greatest extent His physical body allowed. When He found Himself on trial, many of the same people He helped yelled, “Crucify Him, crucify Him!” (Luke 23:21).

When Jesus was arrested, with the exception of John, all the disciples fled and denied knowing Him. When Jesus looked down from the cross, John was the only one He saw along with His mother. We’re all going to experience people letting us down, but we have in Jesus a Savior who in the words of Hebrews 2:17 “had to be made like His brethren, that He might be a merciful and faithful High Priest.”

When we feel let down by others, we can go to Him and know He hears us and has experienced the same.

PrevPreviousBarry Branaman: A Great Friend and Mentor
NextThe Law of Christ: The Law Christians Are UnderNext