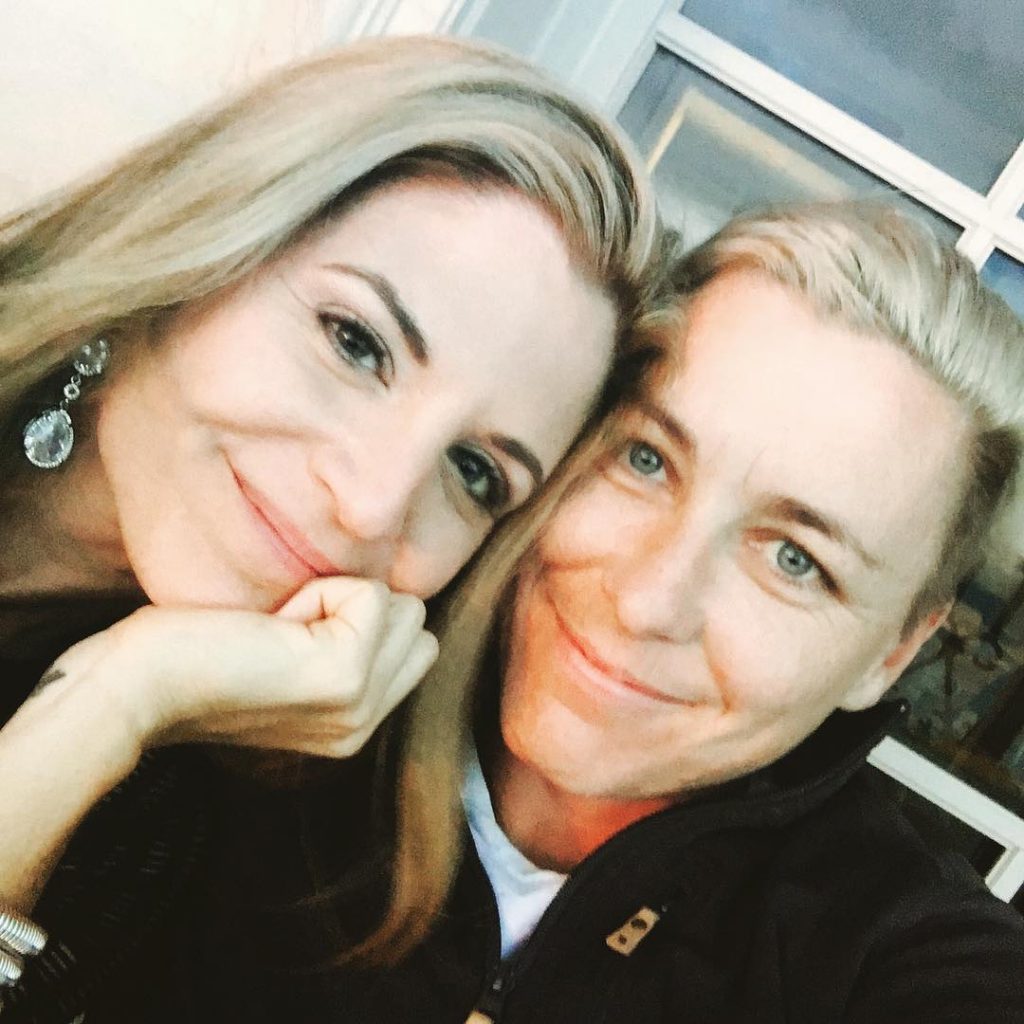 The Best Ways to Counsel Believers in Sin

How do you counsel believers in sin? Read this post for suggestions!

There’s terrible confusion regarding what is and isn’t loving when it comes to correcting people. This makes it difficult to counsel believers in sin. Take for instance homosexuality, which draws almost immediate hostility when criticized. The most disheartening situations occur when believers defend sinful behavior. Take for instance author, speaker, and professing Christian Glennon Doyle Melton announcing she is in a relationship with soccer star Abby Wambach.

How would I counsel professing believers in sin, such as Glennon Doyle Melton?

Before Katie and I were married, she looked for a job doing massage. We were excited when the professing Christian owner of a local barber shop offered her a room. After Katie’s first day of work she told me, “I don’t know how to say this, but the woman who owns the shop…is a man.”

Genesis 1:27 says God created us male and female. “She” was a man despite the physical changes he made to his body. Since he claimed to be a Christian, we decided to speak with him about living such a lifestyle while professing to follow Christ.

A Christian friend of ours was angry with us saying:

I think her sentiments capture the way a number of people feel about confronting sin.

Counsel believers in sin by having them read the Bible aloud

If I simplified counseling, this is what my approach often looks like:

I do this instead of saying, “This is what Scripture says…” or “The Bible says what you’re doing is wrong.” There are multiple reasons for this:

If you counsel believers in sin by having them read the Bible, they can still feel loved

Katie and I invited the man to our house and he came with a Bible in hand. We had him read two passages clearly condemning homosexuality: Romans 1:26-27 and 1 Corinthians 6:9-10. We asked him what the verses meant and he responded humbly. Had he argued, we wouldn’t have seen much value in continuing the conversation. Again, if Scripture doesn’t convince him, what chance do we have?

We tried to be gentle with him, but also honest. He broke down toward the end and started crying. He said:

I don’t like mentioning his words, because it seems prideful. But I think leaving them out compromises an important part of the account. When people feel like God’s Word is confronting them – versus you – they’re less likely to take it personally.

He didn’t say he’d repent. He said he’d think about what we shared with him and pray about it. Unfortunately, I’ve noticed this response is usually code for, “I don’t want to argue with you, and I’m going to keep doing what I’m doing, but I want to appear spiritual so I’ll say, ‘I’ll pray about it.’” Way too many counseling sessions have ended with the words, “I’ll pray about it,” only to find out later the individual made no changes.

We invited him to church and back to our house the next week, but he never returned. Hopefully God’s Word took root in his heart and he repented. Katie and I felt like we had done what we could, and we were glad he at least learned what God’s Word said about his situation.

How do you counsel believers in sin? What advice do you have? Are there some situations you’ve experienced that you care to share?

PrevPreviousBook Review of Reflecting Christmas by Matthew J. Elliott
NextHow to Cherish Your Wife by Leaving and Cleaving (Genesis 2:24)Next