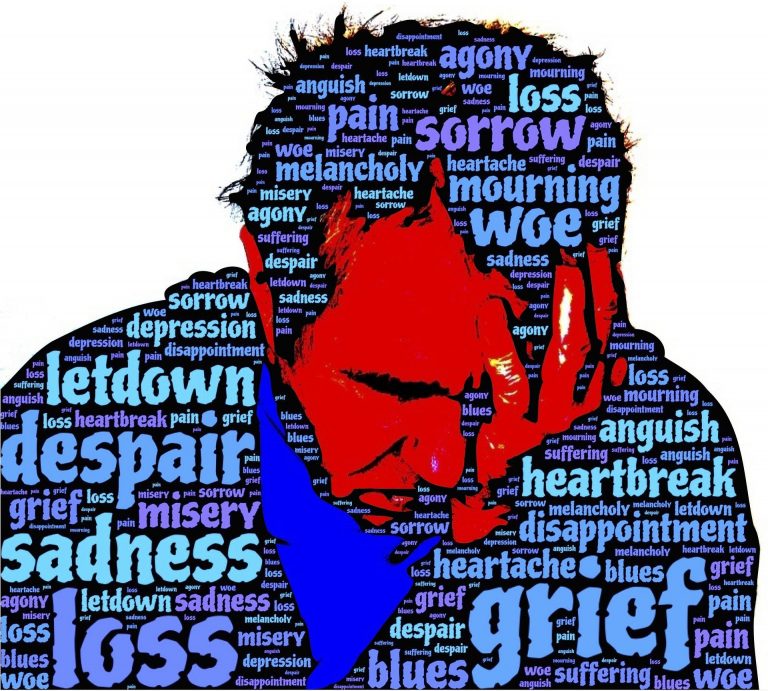 2 Samuel 11 is probably one of the most familiar chapters in Scripture, because it recounts David’s sins with Bathsheba and Uriah. Something that really stands out to me is the way David’s decisions changed the trajectory of his entire life. The last verse of 2 Samuel 10 says, “And when all the kings who were servants […] 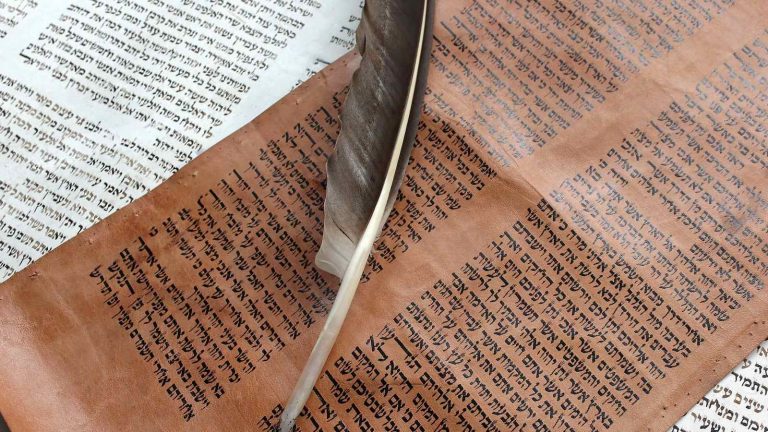 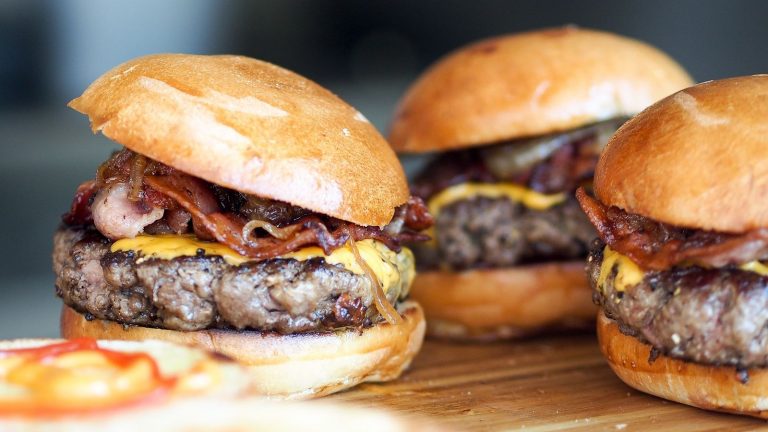 Are there any foods Christians should not eat? The New Testament is overwhelmingly clear that there are no food restrictions for Christians. Consider the following verses: Jesus said, “It is not what goes into the mouth that defiles a man; but what comes out of the mouth.” Matthew 15:11 The Greek word for “defile” is […] 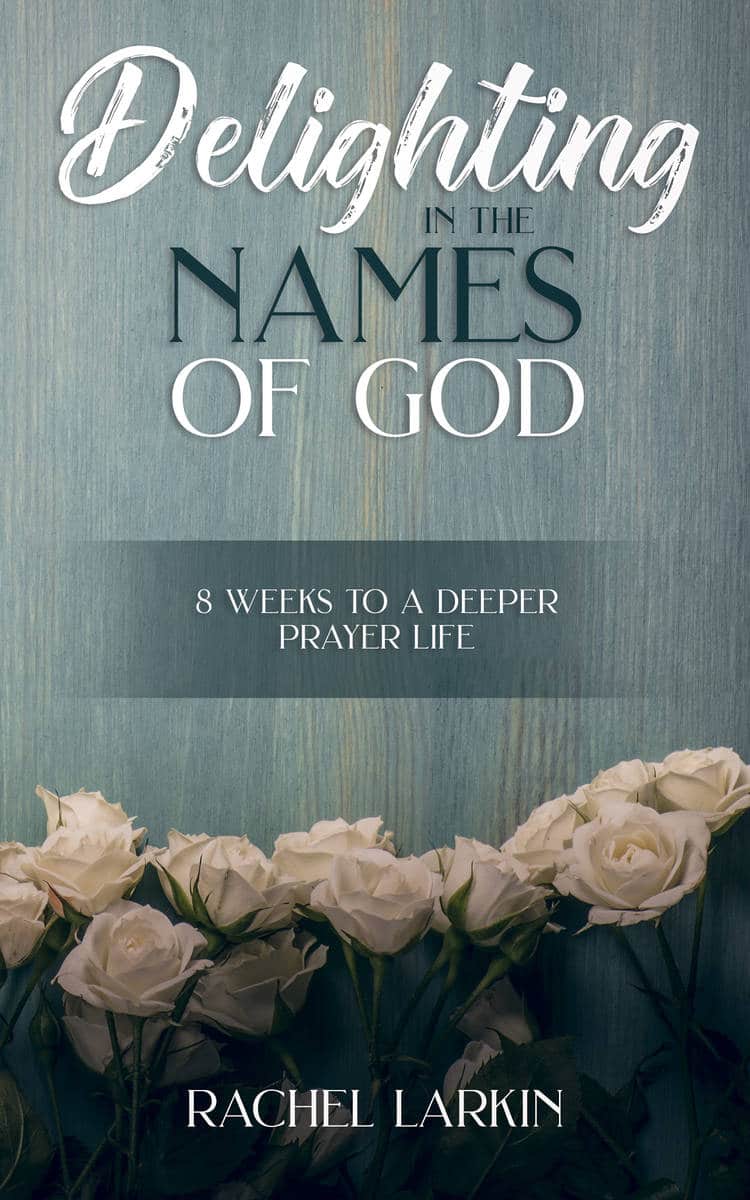 Delighting in the Names of God by Rachel Larkin is a wonderful book that can be used for personal Bible study and edification, or group studies. 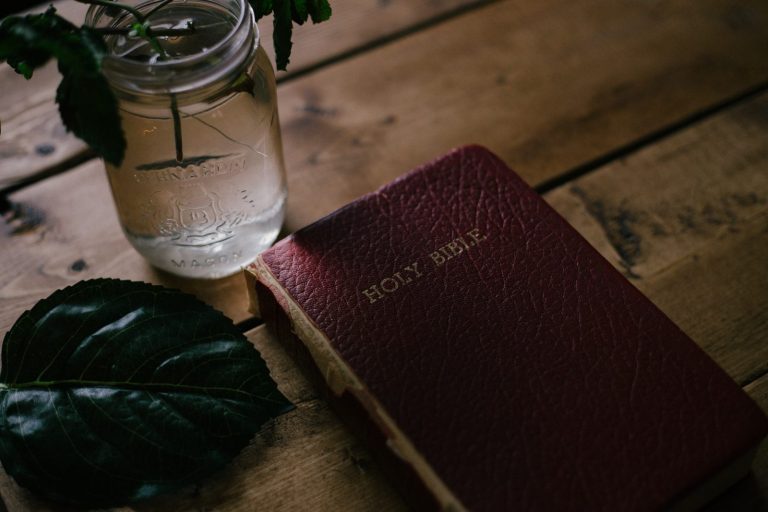 One of the more common questions I receive relates to the ceremonial commands in the Mosaic Law. People will ask, “Why did Israel have all those weird rules in the Old Testament?” The simple answer is so Israel could be a holy people. Now the longer answer… The Mosaic Law contains 613 commands divided into two categories: […]