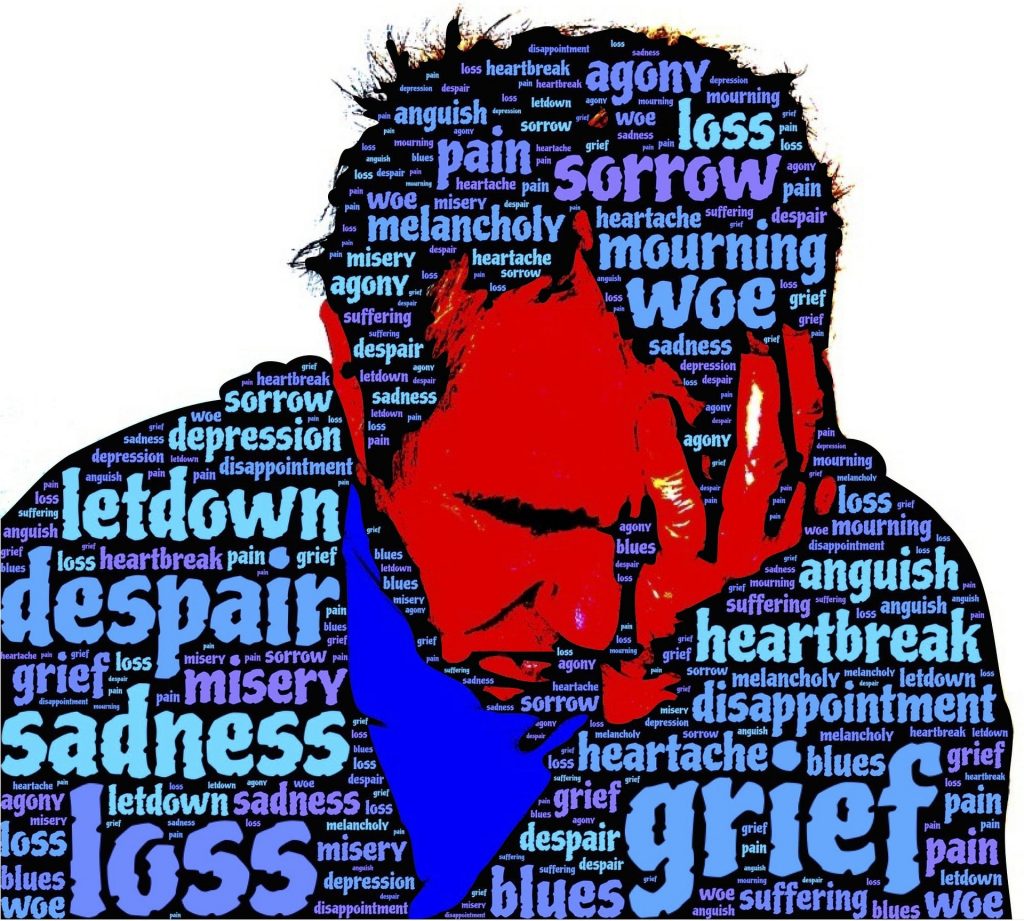 is probably one of the most familiar chapters in Scripture, because it recounts David’s sins with Bathsheba and Uriah. Something that really stands out to me is the way David’s decisions changed the trajectory of his entire life.

The last verse of 2 Samuel 10 says, “And when all the kings who were servants to Hadadezer saw that they were defeated by Israel, they made peace with Israel and served them. So the Syrians were afraid to help the people of Ammon anymore.”

This verse is significant not so much because of what it says, but because of what it represents. This is the pinnacle of both David’s reign and life. Everything will change after this. While David’s life was previously characterized by victories and triumphs, now it will be characterized by pain and loss. David spent much of the rest of his life moving from one horrible situation to the next.

Certain decisions change the course of our lives

Following David’s repentance Nathan told him, “The Lord also has put away your sin; you shall not die” (2 Sam 12:13b). This reveals that, yes, we can be forgiven. Yes, God might be gracious. But our lives on this side of heaven might never be the same.

We have a tendency to presume on God’s mercy. We think we can engage in sins without experiencing terrible consequences, but many people would give just about anything to undo decisions they made because of the terrible price they ended up paying. They would give anything to have not hurt themselves, their spouses, their children, their parents, their churches, their friends – and the list goes on – the way they did.

Consider the hurt that can be caused by sinful decisions

How do people end up making decisions that have such terrible consequences?

1 Corinthians 10:11 Now all these things happened to them as examples, and they were written for our admonition.

God loved David, but he still recorded his sin with great transparency. He wanted us to avoid the sins and pain David experienced. We want to learn from this record in David’s life so as not to experience the same ourselves.

Discuss: What other examples in Scripture come to mind of individuals who made sinful decisions and paid terribly as a result?